Christian Fernsby ▼ | April 4, 2020
A forest has caught fire in the exclusion zone around the former nuclear power plant at Chernobyl in Ukraine. 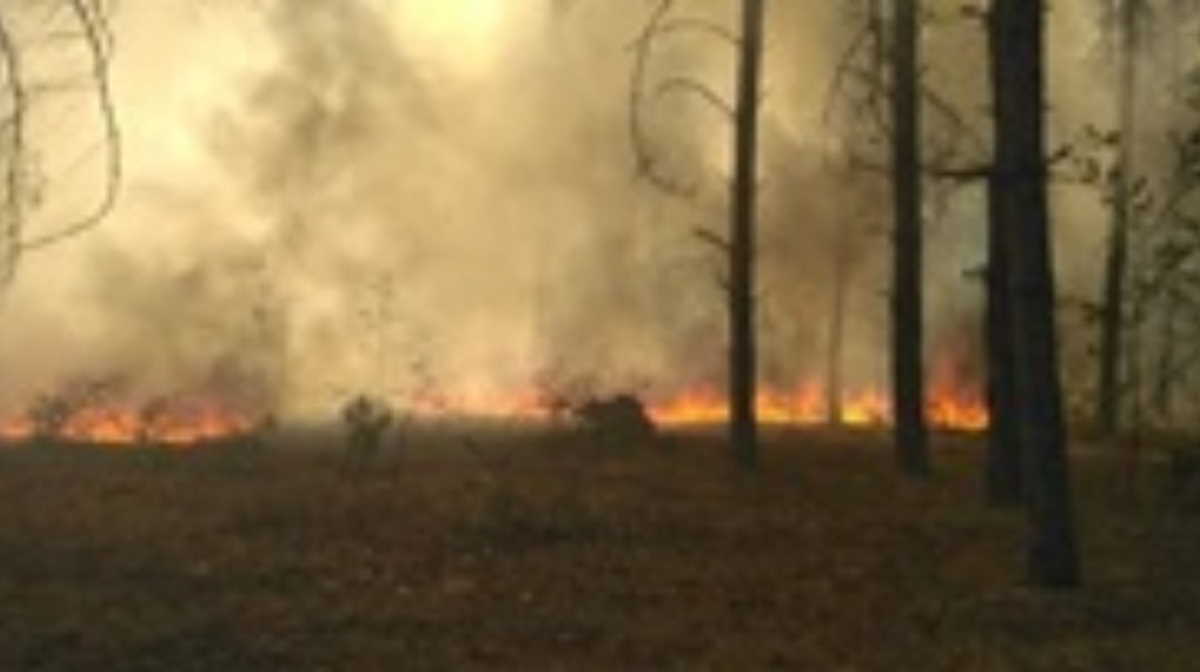 Ukraine   Chernobyl forest fire
About 90 firefighters tried to extinguish the fire, which has engulfed about 20 hectares, the civil protection agency in Kiev said on Saturday.

Two fire-fighting planes and a helicopter were also deployed.

Radioactive radiation still present from the 1986 nuclear accident made fighting the fire more difficult, the agency said, adding that there was no danger to the population. ■