Christian Fernsby ▼ | September 16, 2019
Fires have destroyed at least 2.4 million hectares of forest and pastureland in east Bolivia in the past month, Environment Secretary for eastern Santa Cruz department Cinthia Asin said on Sunday. 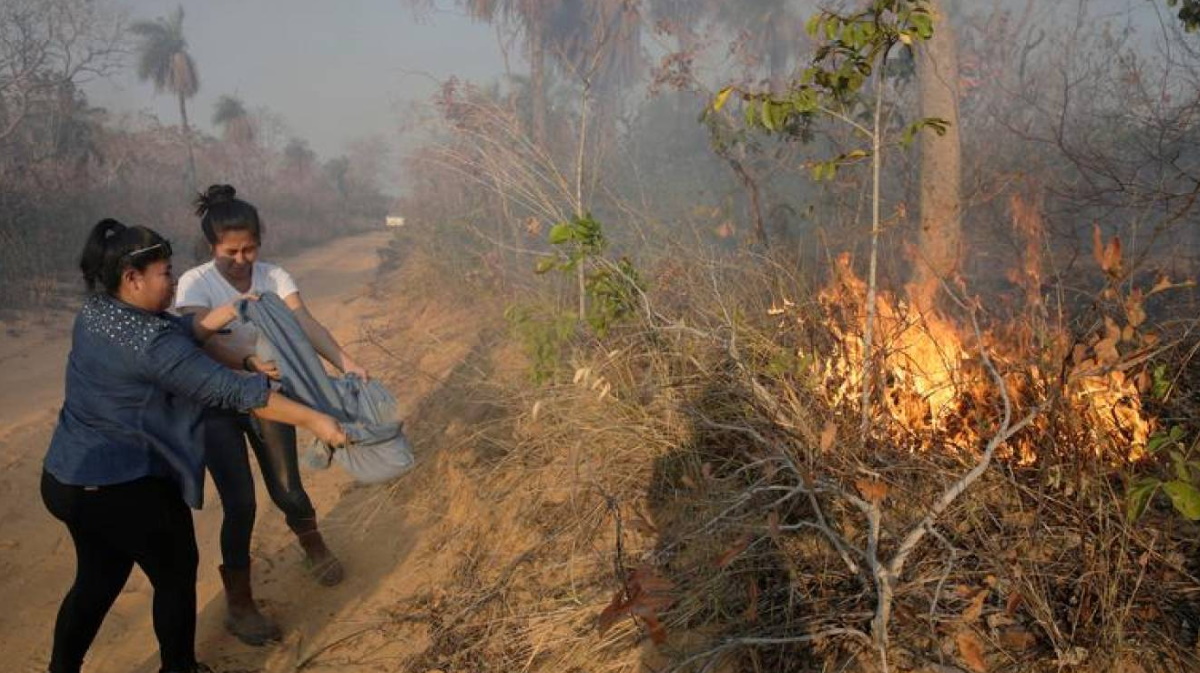 Santa Cruz is the region in Bolivia that has been worst hit by forest fires during this year's dry season, which has also seen fires destroying vast tracts of Amazon jungle in neighboring Brazil.

Environmental activist of the Solon Foundation Pablo Solon estimated the loss of vegetation amount to some 1.14 billion U.S. dollars, which he said was more than the value of last year's soy exports.

A survey of the affected region showed slow-moving reptiles, including snakes and turtles, died in large numbers, said Solon.

The fires have abated considerably thanks to firefighting efforts and rain in parts of the area affected, he said. ■