Christian Fernsby ▼ | July 3, 2020
A court in Nakhodka, a town in the Primorsky Krai, has sentenced a foreign sailor to 4 years in penal colony for assault on the Russian boundary officers in the Sea of Japan, the press service of the Prosecutor General’s Office reports. 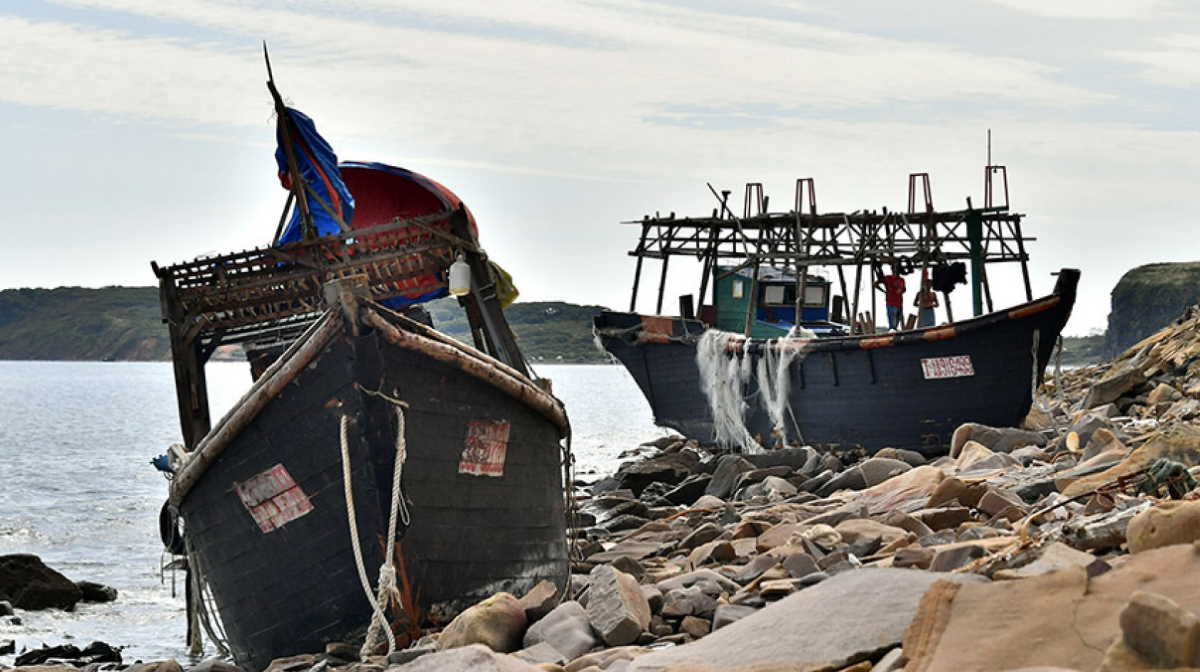 Primorsky Krai   Nakhodka
The foreigner has been found guilty of using force dangerous to life and health against a representative of authority.

In September 2019, boundary officers of the Federal Security Service’s (FSB) Primorsky Krai Directorate patrolling the Sea of Japan found a poaching foreignfishing vessel, reportedly under the North Korean flag. Eighteen alleged poachers actively resisted during the vehicle check that resulted in personal injuries of four officers out of eleven, including a gunshot wound of one of them, the Investigative Committee reported earlier. ■