Food shipment destined for Venezuela seized due to US blockade

Christian Fernsby ▼ | August 7, 2019
The ship was seized in the Panama canal according to the Venezuela government. 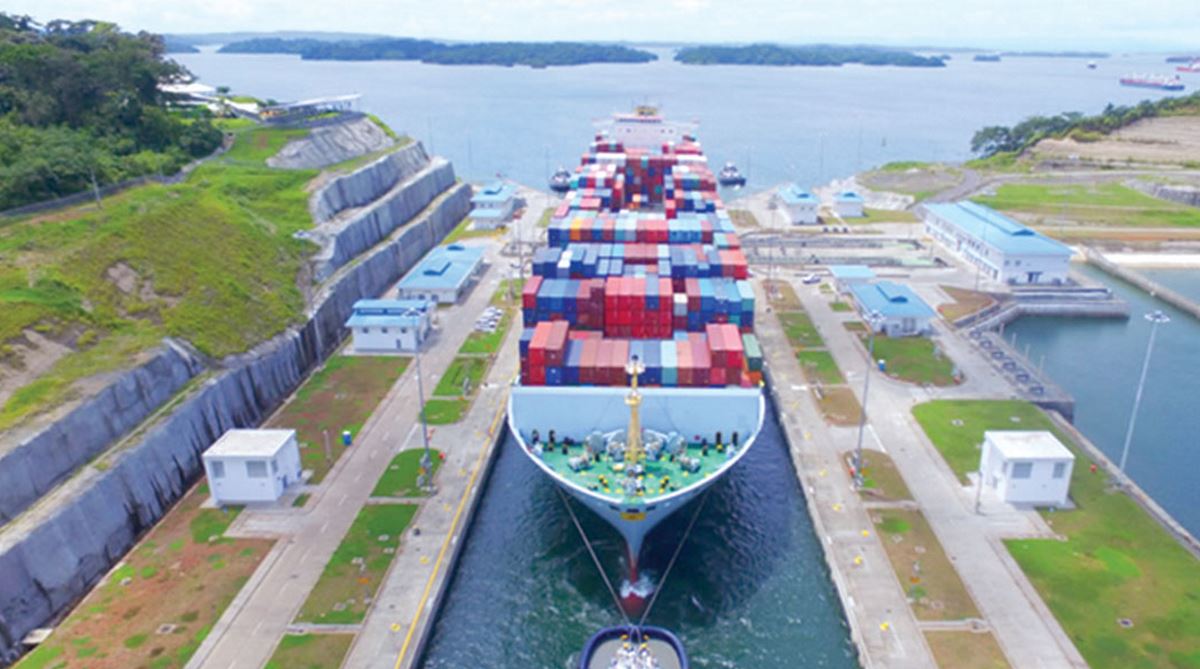 LatAm   Panama canal
’s Vicepresident Delcy Rodriguez denounced Wednesday that a ship containing 25 thousand tonnes of Soya has been seized in the Panama Canal due to the U.S. blockade while calling on the United Nations to take action against the "serious aggression" that impede Venezuela "right to food".

"Venezuela denounces before the world that a boat that holds 25 thousand tons of Soya, for food production in our country, has been seized in the Panama Canal, due to the criminal blockade imposed by Donald Trump," the vice president said in a tweet.

"Venezuela calls on the UN to stop this serious aggression by Donald Trump's govt against our country, which constitutes a massive violation of the human rights of the entire Venezuelan people, by attempting to impede their right to food."

In a subsequent tweet, the Venezuelan senior official explained that the owner of the vessel carrying the merchandise of food was informed by the insurance company that it was prevented from moving that cargo to Venezuela. ■

US agencies banned from doing business with Huawei