Christian Fernsby ▼ | October 31, 2019
Fire crews were called to meet an Flybe plane after it made an emergency landing at Glasgow Airport last night. 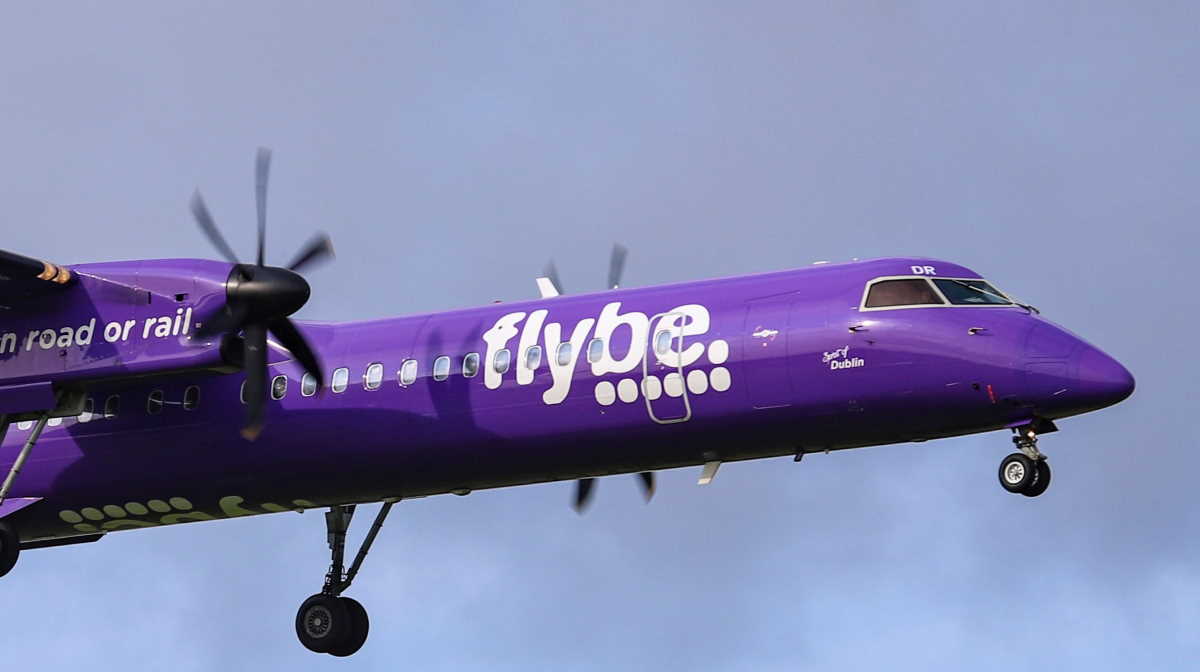 Europe   Flybe
The aircraft was headed for South Hampton but was forced to make an emergency landing after the captain identified a technical fault onboard.

The BE889 flight had taken off from Glasgow at 6.30pm but was back on the tarmac at 7pm after having to make a U-turn.

A Glasgow Airport spokesperson told Glasgow Live: "There was an emergency landing, and the plane was met by our fire crews as is standard procedure and then quickly stood down." ■