Christian Fernsby ▼ | September 30, 2019
As parts of several Indian states are badly affected by prolonged rains, the toll has swelled to over 120 since Friday in the states of Uttar Pradesh and Bihar alone. 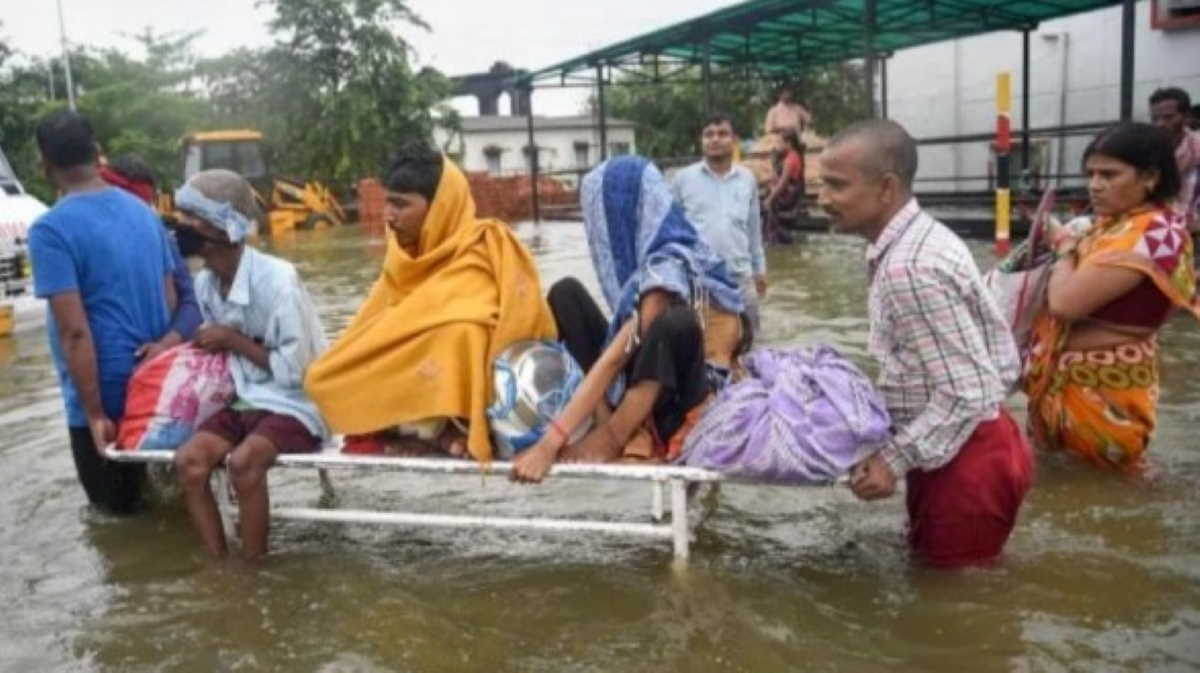 Asia   Flood in India
Torrential rains have claimed lives and left communities reeling in India; for some there is no escape, as the deluge has disrupted railway service and road traffic throughout the affected area.

In Bihar alone, the downpour has claimed 29 lives, according to the Bihar State Disaster Management Authority. The worst-affected area is Uttar Pradesh, where 87 people have died over the last four days, according to authorities.

Several parts of Bihar's state capital Patna have been submerged in over a metre of water. The state government has announced the closure of schools in Patna till Tuesday, as more rains are predicted.

Many of those affected have taken to social media to vent their anger, sharing photos and videos which reveal one personal tragedy after the next. Many have recorded the extent of the deadly deluge, which has left entire communities neck-deep in floodwater.

Scenes of inundated shopping complexes, hospitals, and cars, and rafts navigating the city streets of Bihar’s capital city Patna are drawing national and international public attention to the desperate plight of local residents. ■

Iran demands U.S. to pay $50 billion in compensation for sanctions