Staff Writer | December 13, 2018
A flood caused by heavy rain in Vietnam's central region since the weekend has claimed 13 lives and left one person missing, the country's Central Steering Committee for Natural Disaster Prevention and Control said on Thursday. 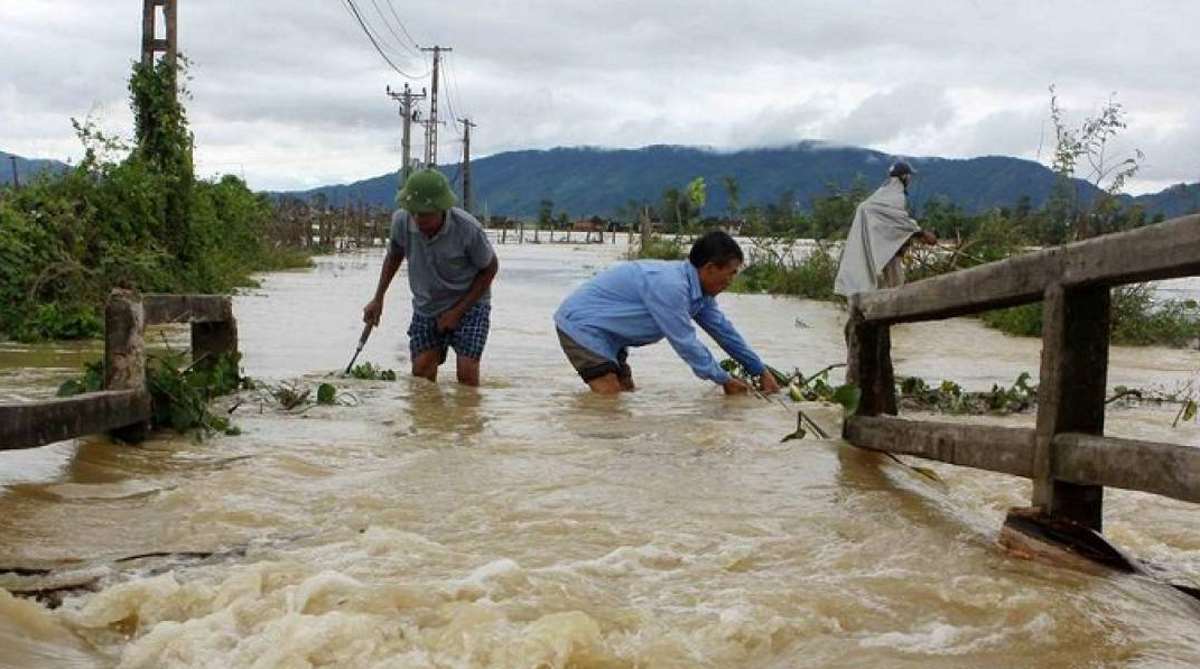 The flood also damaged roughly 12,000 hectares of rice and other crops, killed nearly 163,500 cattle and poultry, and damaged 123 km of dykes and irrigation canals and over 128.7 km of roads.

In Vietnam, natural disasters, mostly typhoons, floods and landslides, killed or left missing 189 people and injured 140 others, and caused property losses of some 9,000 billion Vietnamese dong (391.3 million U.S. dollars) in the first 11 months of this year, according to the country's Ministry of Agriculture and Rural Development. ■

Total sells 4 percent of Ichthys to Inpex for $1.6 billion