Staff Writer | January 28, 2019
Tens of thousands of people in Romania are still without power as freezing conditions continue to grip the country. 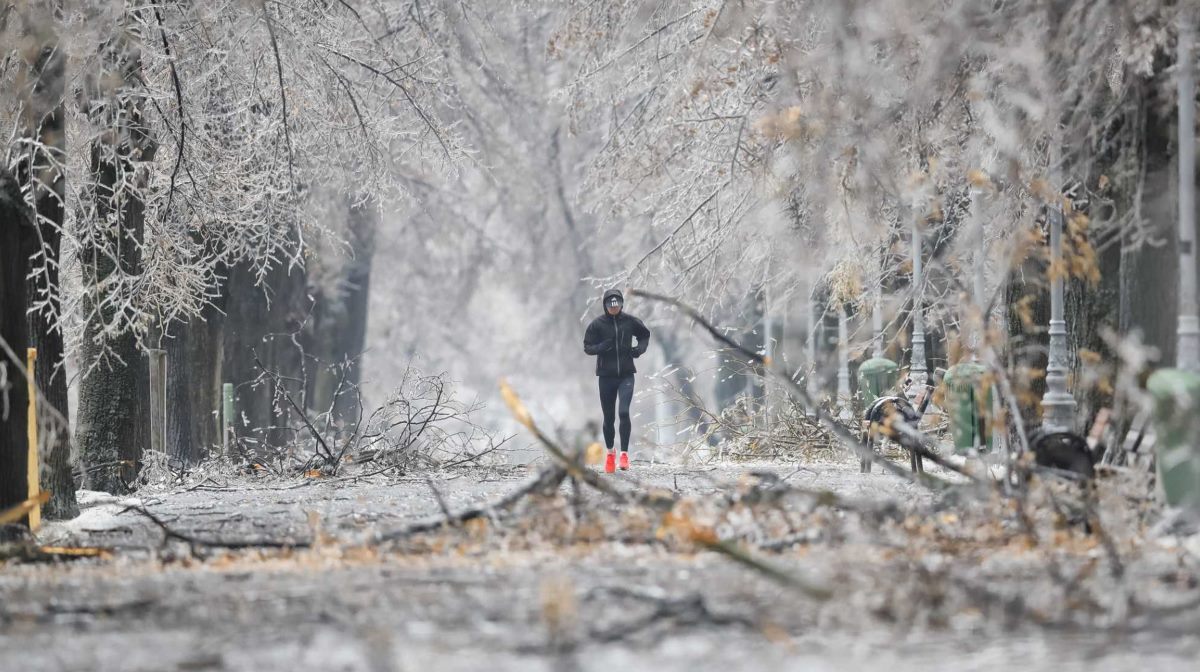 Europe   Some 800 trees in Bucharest alone were pulled down by the weight of the ice
Freezing fog is still lingering over southern parts, including Bucharest, four days after freezing rain started to cause major problems in the region.

Flights were cancelled, roads closed and railway lines suspended as the rain turned to freezing rain on Thursday.

Some 800 trees in Bucharest alone were pulled down by the weight of the ice, according to the emergency service ISU, damaging about 120 cars.

Falling branches also injured two people, and 40 others were treated for

ractures after slipping on the ice. Freezing rain is one of the most dangerous weather conditions there is. It falls as liquid but freezes as soon as it makes contact with the ground.

It coats everything in a thin layer of sheet ice, which is treacherous for drivers and rapidly adds weight to trees and power lines causing them to snap or break.

Freezing fog also coats everything in a layer of ice, but usually, the amounts are less, so the results are normally not as severe.

Fortunately, it looks as though the conditions in Romania will improve over the next few days as the temperature rises. ■

Coldest air in years advances on US and Canada