Staff Writer | February 22, 2019
Passengers aboard FlySafair flight FA102 on Thursday evening did not get the journey they bargained for when the aircraft had to make an emergency landing shortly after taking off. 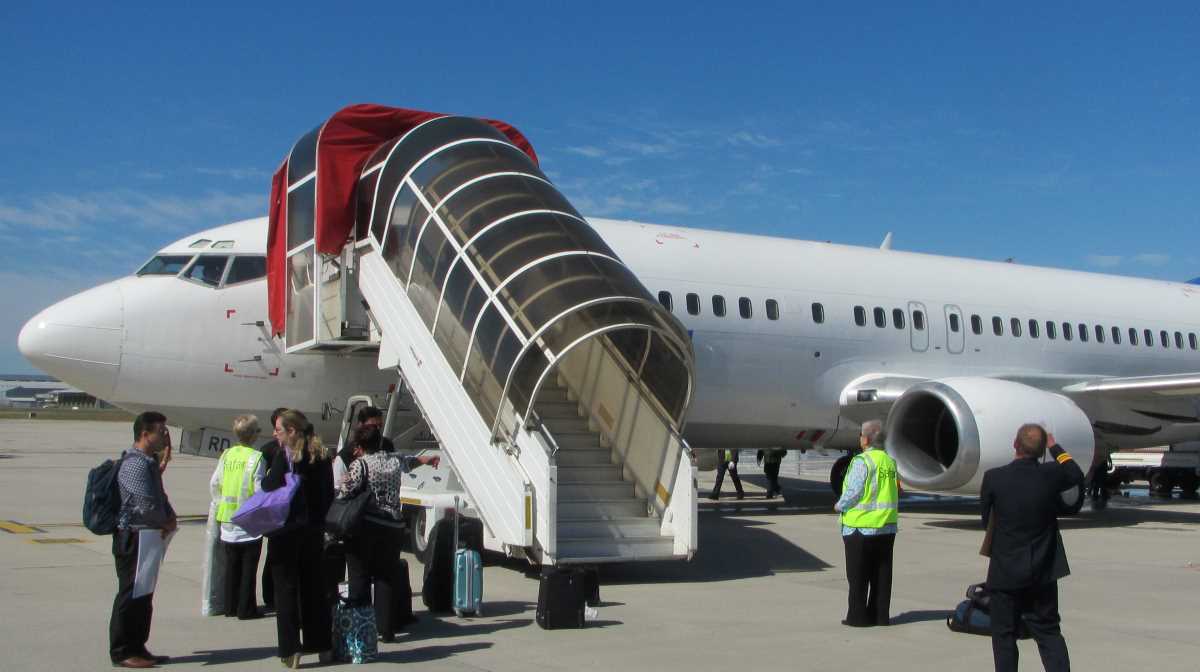 Africa   The particular model of the aeroplane is unable to dump fuel
The airline released a statement explaining that it was forced to land the plane due to a system error with the aircraft’s weight, and the pilot announced to passengers that they would need to touch back down at Cape Town instead of O.R. Tambo in Johannesburg.

The particular model of the aeroplane is unable to dump fuel and had no other option than to land to lighten the load on board. The aircraft had to remain flying for about two hours to burn off some fuel and get rid of the excess weight before returning to land at Cape Town International Airport.

The airline said the plane was able to land with a full tank of fuel but that there were risks involved, leading to the crew’s decision to burn off fuel before landing to ensure the safety of all on board.

The aeroplane flew in circles above Robben Island for roughly two hours and eventually descended and made a successful landing at the airport. According to the airline, this is a much safer way to meet the landing weight parameters than shedding a load of fuel.

The flight took off at 5.30pm and it was back on the runway at 7.24pm. FlySafair has since issued a statement regarding the incident.

All passengers who were on board were escorted to an alternate flight. Unfortunately, the incident caused delays for flights taking place on the same evening. ■