Christian Fernsby ▼ | January 18, 2020
Five Indonesians of a fishing boat were abducted in the Tambisan waters in the Malaysian state of Sabah on Thursday, while three others were freed along with the wooden boat. 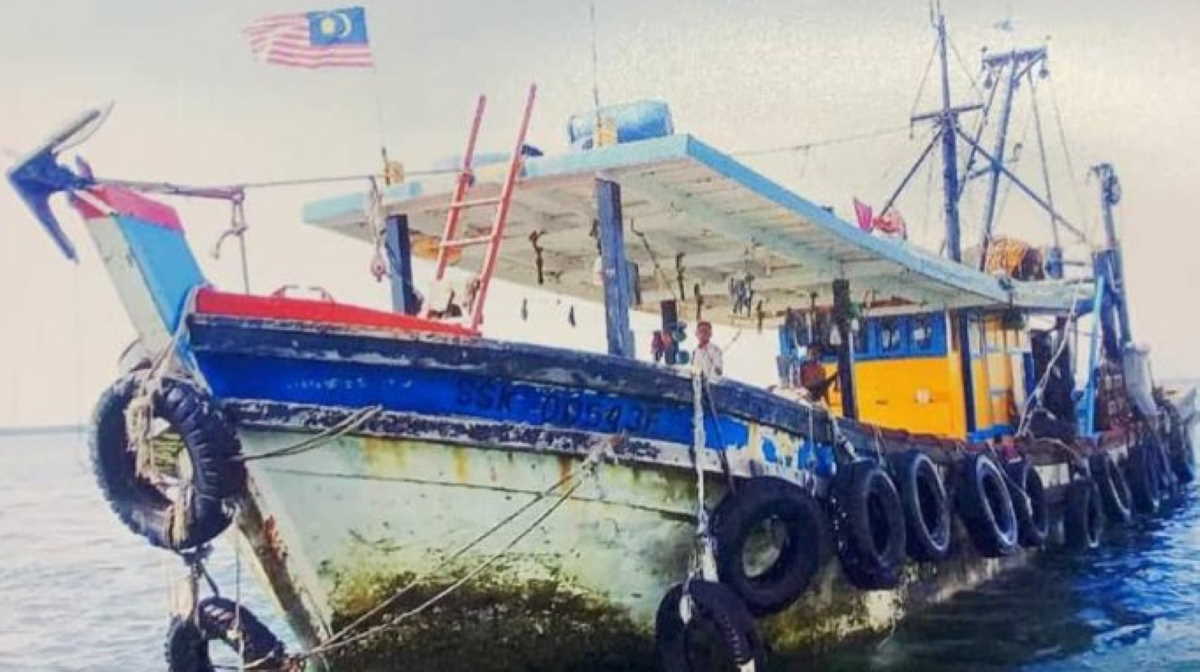 Sea incident
The Indonesian citizens were abducted not far away from the place where three Indonesians were kidnapped in the Tambisan waters, Tungku Lahad Datu, Malaysia, on September 23, last year, the Tambisan police noted in a written statement released on Saturday.

The Lahat Dato maritime police received a report of the abducted Indonesian sailors on Friday at 1:17 p.m. local time.

After receiving the report, the police sent some of its officers to the scene in search of the abducted Indonesians and spotted the boat moving in the direction of the Malaysian waters from the Philippines.

The boat was detected by the Tambisan ATM radar post on Friday at 9 p.m. local time.

The police seized the boat and conducted a search during which they found three crew members identified as Abdul Latif (37), Daeng Akbal (20), and Pian bin Janiru (36).

In the meantime, the five other Indonesians are identified as Arsyad bin Dahlan (42) as the skipper, Arizal Kastamiran (29), La Baa (32), Riswanto bin Hayono (27), and Edi bin Lawalopo (53) believed to have been held hostages.

The abduction came a day after Muhammad Farhan, an Indonesian held hostage by the Abu Sayyaf armed group in South Philippines, was successfully freed on Wednesday, Jan 15, 2020.

Farhan was rescued by the Philippine military in Baranggay Bato Bato, Indanan Sulu, the Indonesian Foreign Ministry noted in a written statement released on Thursday.

He is one of the three Indonesians abducted by the Abu Sayyaf group in the Tambisan waters, Lahad Datu, Malaysia, on September 23 last year.

Two other Indonesians were freed on December 22, 2019, during an operation launched by the Philippine military.

According to data from the Indonesian consulate in Tawau in the Malaysian state of Sabah, 39 Indonesians were abducted and held hostage by the Abu Sayyaf armed group during the period between 2003 and 2019.

Most victims were migrant workers abducted or held hostage while conducting activities in the waters off Sabah's eastern coast, Sulistijo Djati Ismojo, chief of the Indonesian consulate in Tawau, stated on Tuesday (Dec 24).

Of the total, 37 were freed, while one hostage died. ■