Five arrested in Romania for spreading ransomware in U.S. and Europe

Staff Writer | December 20, 2017
Romanian officials have arrested five people they believe are responsible for one of the most widespread ransomware crimes ever. 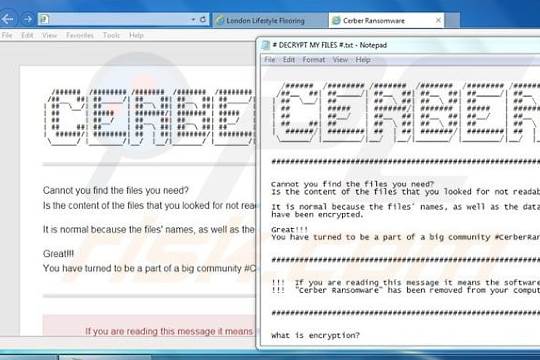 A device compromised with ransomware will not function until the user pays a price.

Officials believe three of the suspects infected computer systems by spreading the Curve-Tor-Bitcoin Locker malware. The other two are believed to be involved with spreading Cerber, a ransomware focused on extorting money from users in the United States.

The five suspects did not design the software but are believed to have paid the designers 30 percent of their take. ■