First time since 2008, Japan plans to recruit astronauts in 2021 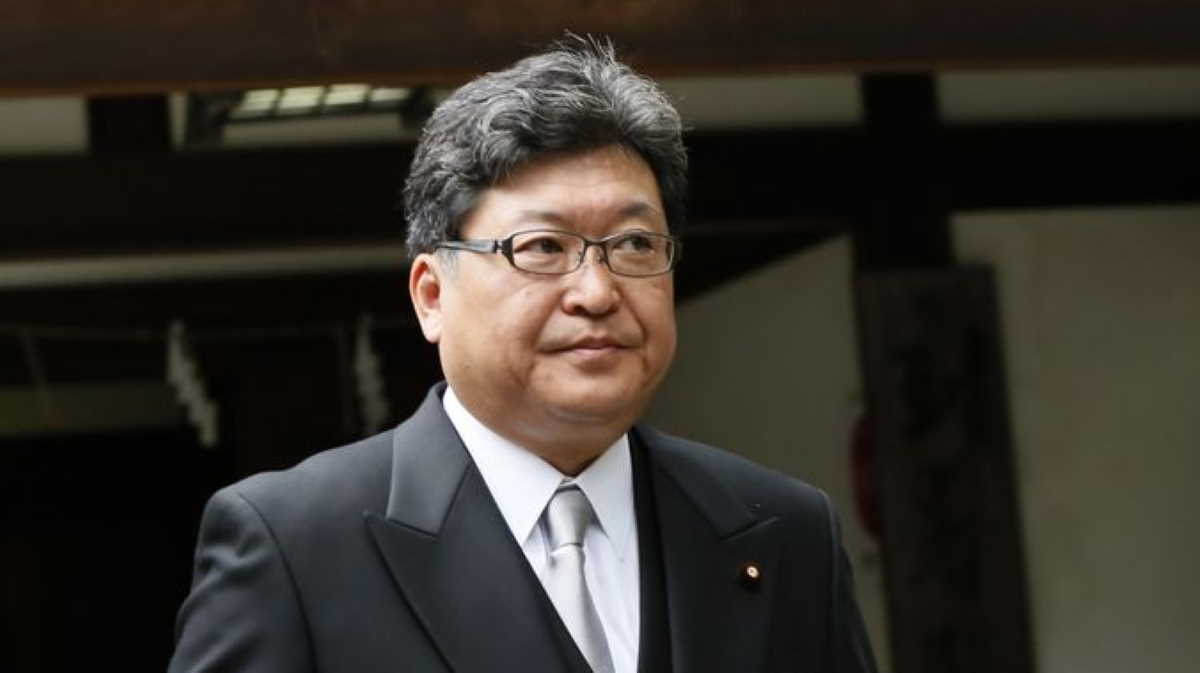 Japan   Koichi Hagiuda
The recruitment is aimed at sending the astronauts to outer space as part of a U.S.-led lunar exploration project, the minister said.

"We will solicit applications around every five years from now on to maintain a group of astronauts (in readiness)," Hagiuda said in a press conference.

The Japanese government will start the astronauts' applications around next fall, aiming to have a Japanese national on the Moon for the first time in the latter half of the 2020s, he said.

When the agency conducted its last astronaut recruitment in 2008, a record 963 people applied for the job and the three men that were selected have already traveled to outer space.

In the near future, 55 year old veteran astronaut Soichi Noguchi is scheduled to fly to the International Space Station aboard the Crew Dragon spacecraft developed by U.S. aerospace manufacturer SpaceX. ■

Typhoon on course to hit Japan, could be strongest in 25 years
Japan's population declines by record amount
Death toll rises to 21, 47 missing as wide swathes of Japan pummeled by torrential rain