Christian Fernsby ▼ | September 18, 2019
Firefighters were called to a multi-alarm fire at an industrial plant in Deerfield Township, New Jersey on Tuesday afternoon. 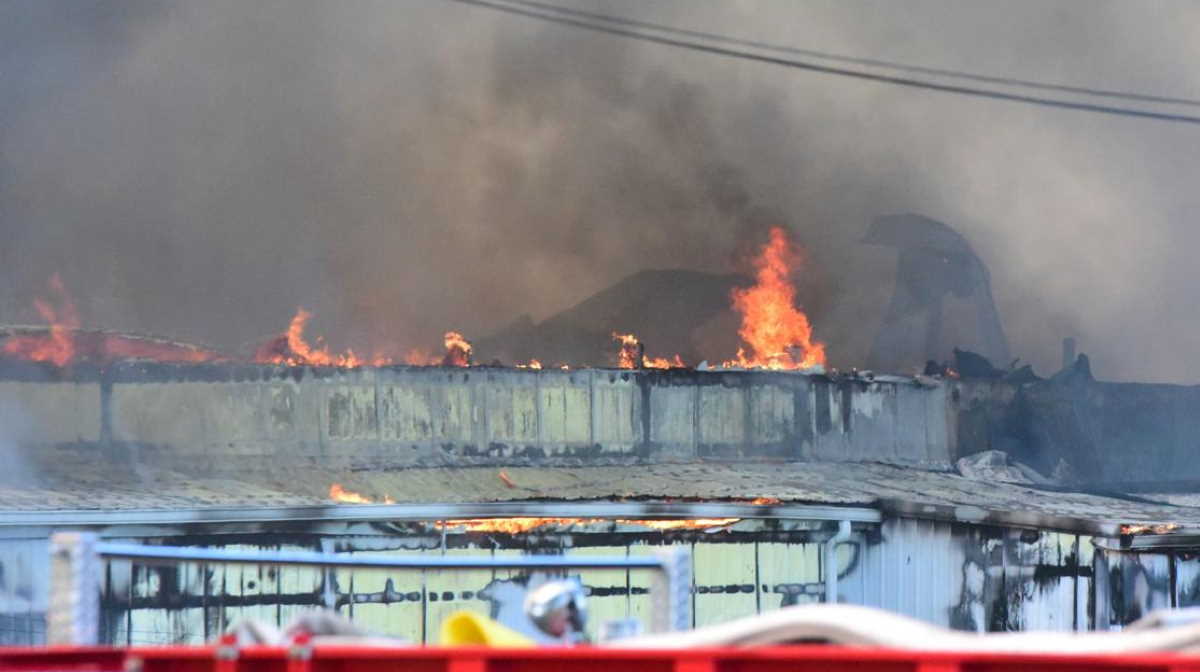 According to a statement from Colin Turner, the company's chief operating officer, all of the employees were evacuated from the facility without injury.

"Fire rescue is currently on the scene and continuing to battle the blaze and we are grateful for their efforts during this devasting event," Turner said.

The cause of the fire is unknown. ■

Cambodia returns 83 containers filled with plastic to U.S. and Canada