Christian Fernsby ▼ | January 4, 2020
A firefighter who was rescued hours after being caught under debris of a collapsed factory building Thursday succumbed to injuries in a hospital in New Delhi, officials said. 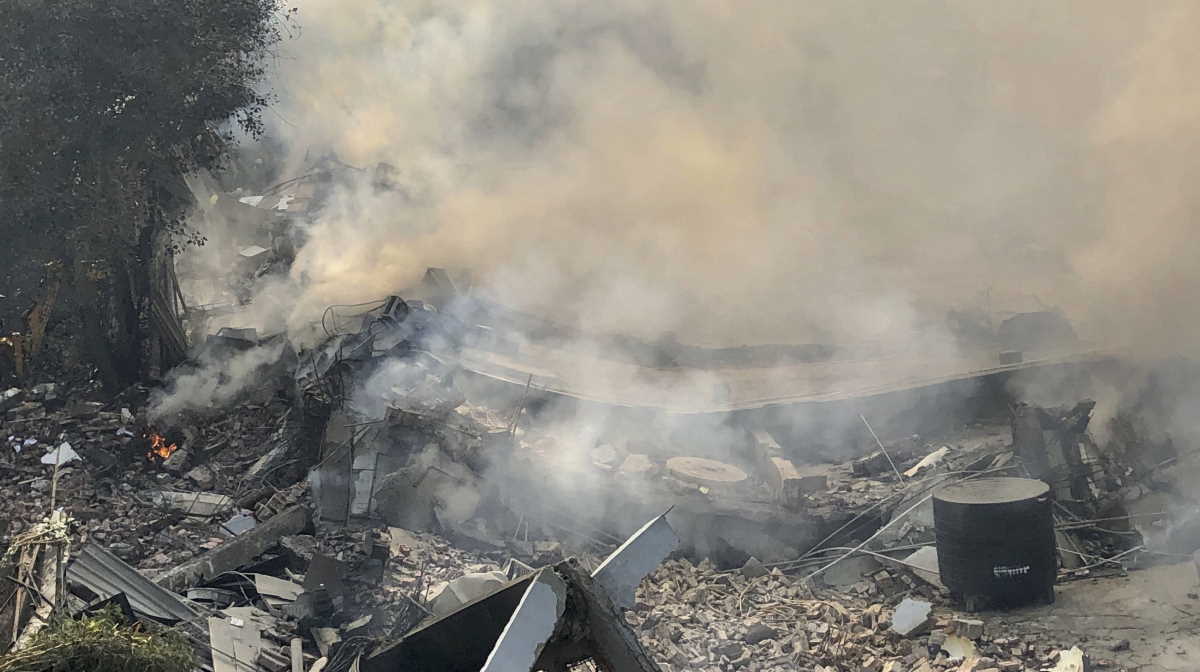 "A firefighter who was trapped underneath the debris of the collapsed building has succumbed in the hospital during treatment," a police official said.

Delhi Chief Minister Arvind Kejriwal expressed grief over the death of the firefighter.

Authorities rushed 35 fire tenders to the spot to contain the fire and prevent it from spreading.

Following the collapse of the building, the fire department officials said they were forced to conduct the firefighting from the wall of an adjacent building. The fire fighting operations were underway until the last reports poured in.

The factory housed combustible materials and plastics in huge quantities, which aggravated the fire, police said.

Witnesses said columns of smoke were billowing from the spot and leaping up in the sky.

The cause of the fire was being ascertained. ■

One dead, 18 injured in explosion at major gas facility in Austria
23 people killed, 715 injured in Bolivia protests
Death toll in hail and dust storm in north India rises to 26