Staff Writer | February 19, 2019
Vale issued a statement that there was a fire in one of the transfer houses of the belt conveyor system at its distribution center in Malaysia. 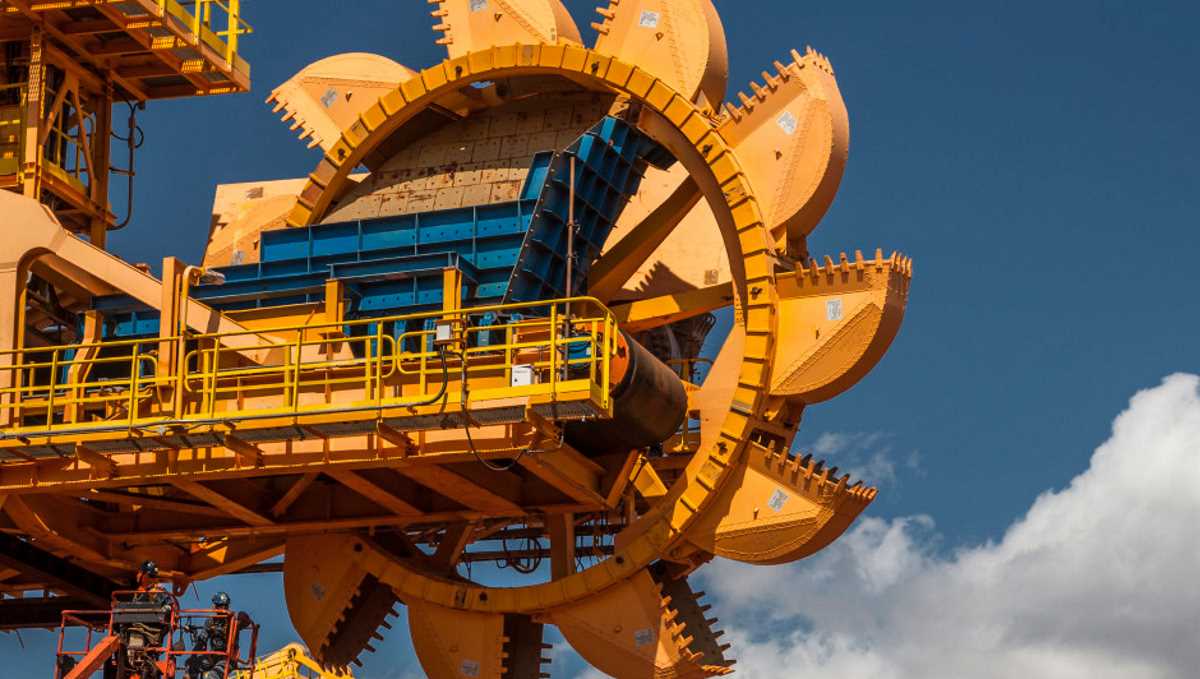 Vale expects reduced impact on its shipments, since a 10-day preventive maintenance was already scheduled at the terminal during the same period.

The announcement came on the same day that eight Vale employees were arrested in Brazil as part of the ongoing investigation into the deadly dam collapse that left 166 people dead and over a hundred still missing.

But we do not think average export volumes will suffer,” Griffiths said in an email.

Vale ships on average around one vessel every two days from Malaysia but the distribution centre is capable of discharging one vessel daily.

Mr Griffiths said that “The center should be in a position to increase March shipments to make up for this loss.

The capacity of the import berth (10,500 tonnes per hour) exceeds that of the export berth and so stocks can rise during normal operations.

As Vale indicated a 10-day shutdown was coincidentally planned for this period the most likely outcome is that the company can make up any lost tonnages in March.”

He said that should the outage exceed the 10 to 15 day estimate, then Vale will have to make up around 0.06 Mt per day in lost shipments. ■