Fire breaks out at textile factory in Istanbul

Staff Writer | July 4, 2018
A fire broke out at a textile factory in Istanbul today, forcing the evacuation of the building but causing no casualties, Turkish media reported. 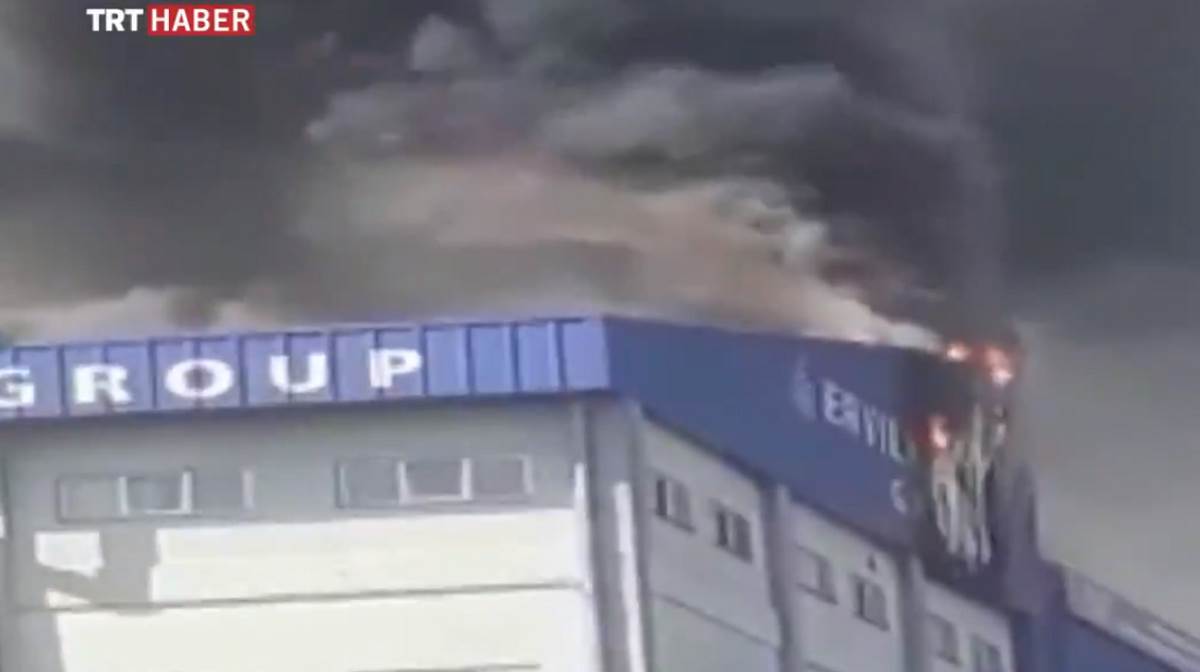 Accident   Firefighter crews with 46 fire vehicles were dispatched
According to CNNTurk, the fire erupted at the 5000 square meters plant located within the compound of Ataturk Industrial Zone in Istanbul's European side neighborhood of Hadimkoy.

The broadcaster said firefighter crews with 46 fire vehicles were dispatched to the area from 12 other districts.

There were 63 employees in the factory when the fire erupted, the report noted, adding that firefighting efforts were continuing.

The TV footage showed the workers who have been affected by smoke were evacuated from the factory and rushed to nearby hospitals, Xinhua reported. ■

Police are at scene of large factory fire at Alexandria, NSW
Major fire breaks out at chemical factory in Mumbai
Paint factory in London on fire, 100 firefighters on scene

Juniper Pharmaceuticals to be acquired by Catalent