Christian Fernsby ▼ | October 14, 2020
Ministry of Defense has launched an investigation into a helicopter crash in Helmand last night that martyred 15 people. 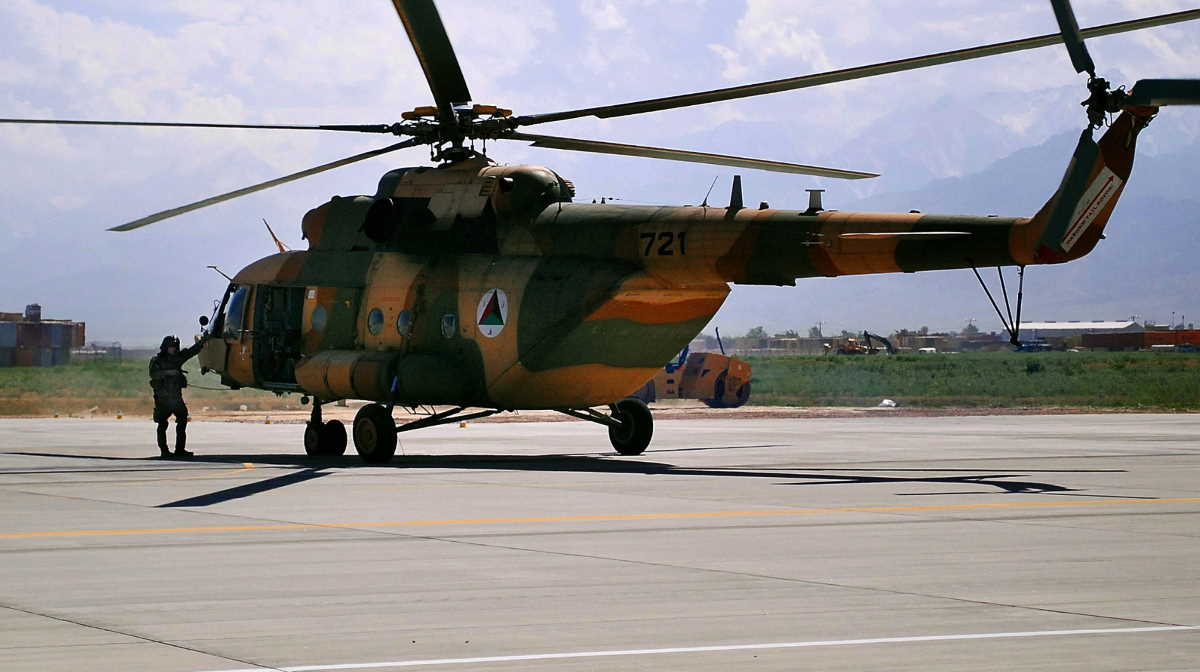 This happened when the two helicopters were trying to transport injured people and flew a short time apart and collided with each other.

The Ministry of National Defense has confirmed the deaths of eight crew members of the helicopters.

According to other sources, 15 people including eight crew members were lost their lives in the event.

A source in the Ministry of Defense says that they have started their investigation. ■