Ferry runs aground off Finnish island

Christian Fernsby ▼ | September 20, 2020
A ferry carrying almost 300 people between Finland and Sweden ran aground off an island in the Baltic Sea on Sunday but nobody was hurt, said Viking Line, the company which operates the ship. 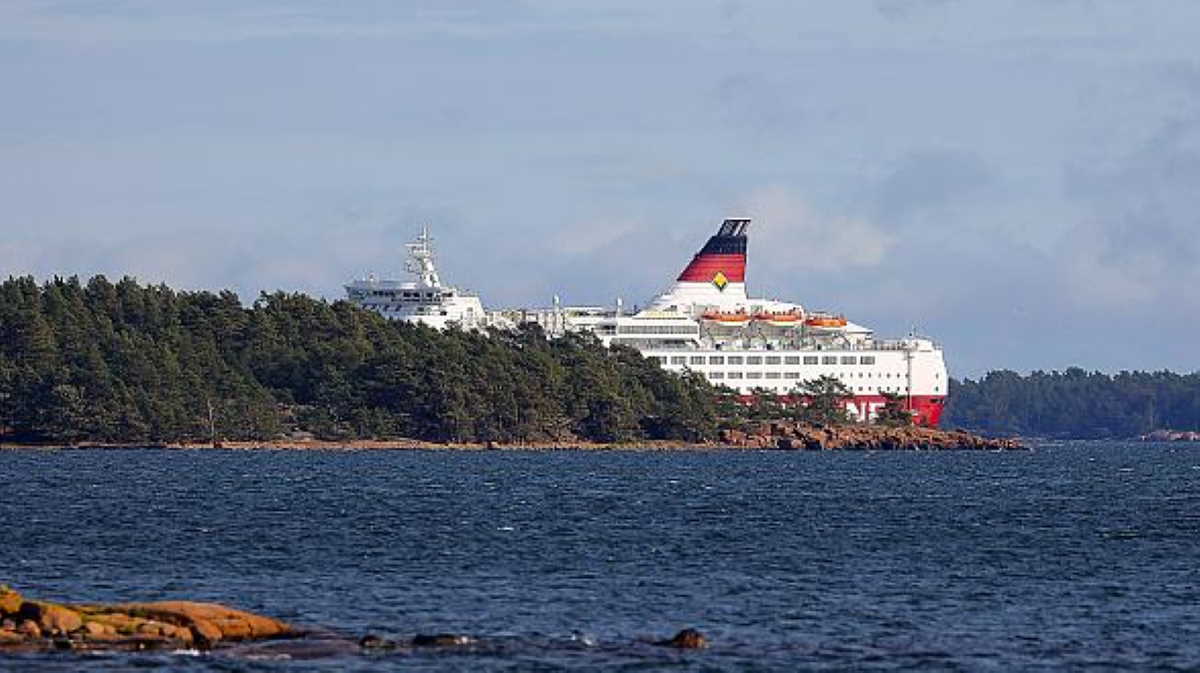 Finnish island   Ferry runs aground
“The situation is stable. No injuries have been identified,” the company said in a statement on its website, adding that passengers were being evacuated with the help of the Finnish authorities.

Images on social media showed the large cruise liner stuck just off a wooded islet among the picturesque Aland islands, an autonomous region of Finland 70 kilometers from Sweden.

The Finnish authorities have yet to confirm whether the operation to rescue the ship’s 200 passengers and 80 crew is complete. ■