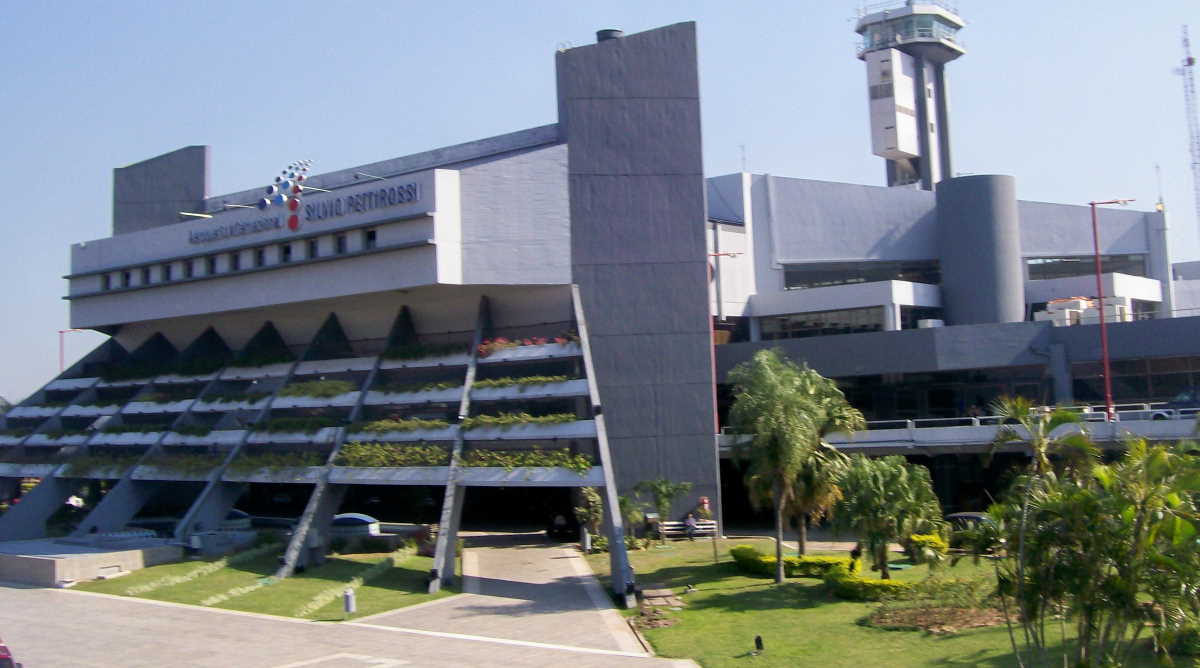 One of the firms, Ionebio, used the method to develop the so called fast infection control system and recently signed a contract with the Silvio Pettirossi International Airport in the South American country to export the system, according to the Armed Forces Medical Command.

Compared to previous methods such as the polymerase chain reaction (PCR) test, the rapid system nearly halves the time required for diagnosis and has price competitiveness, the command said. ■

Ukraine no longer number 1 in walnut exports to EU