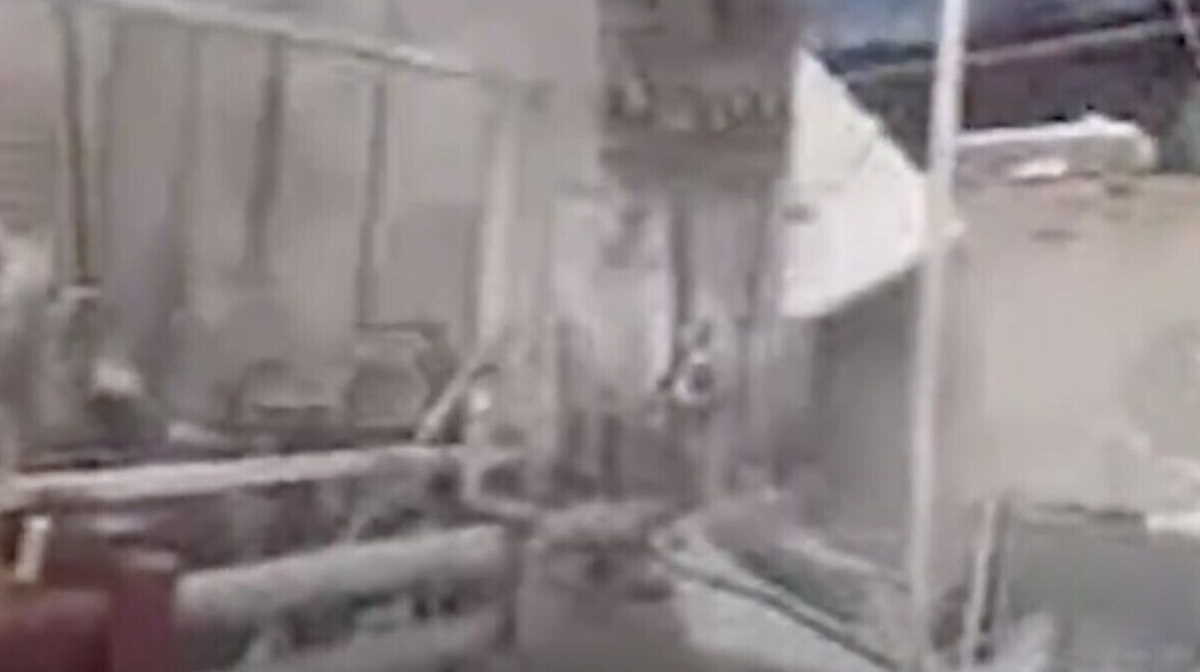 Tragedy   Baqershahr
The blast in "a completely industrial zone" of Baqershahr, 23 kilometres from the capital, was caused by "workers being negligent whilst filling oxygen tanks", it quoted the town's governor as saying.

"The explosion... was so powerful that the walls of the Saipapress factory nearby were also totally destroyed," Amin Babai said, without giving details on the function of the factory.

The incident took place inside the Oxijen factory at 3:03 AM local time, an emergency services spokesperson told AFP, adding that all the casualties were male and that two of those wounded had been admitted to hospital.

Mr Babai said that "firefighters had been on the scene" since shortly after the explosion and "prevented further fires and explosions". ■