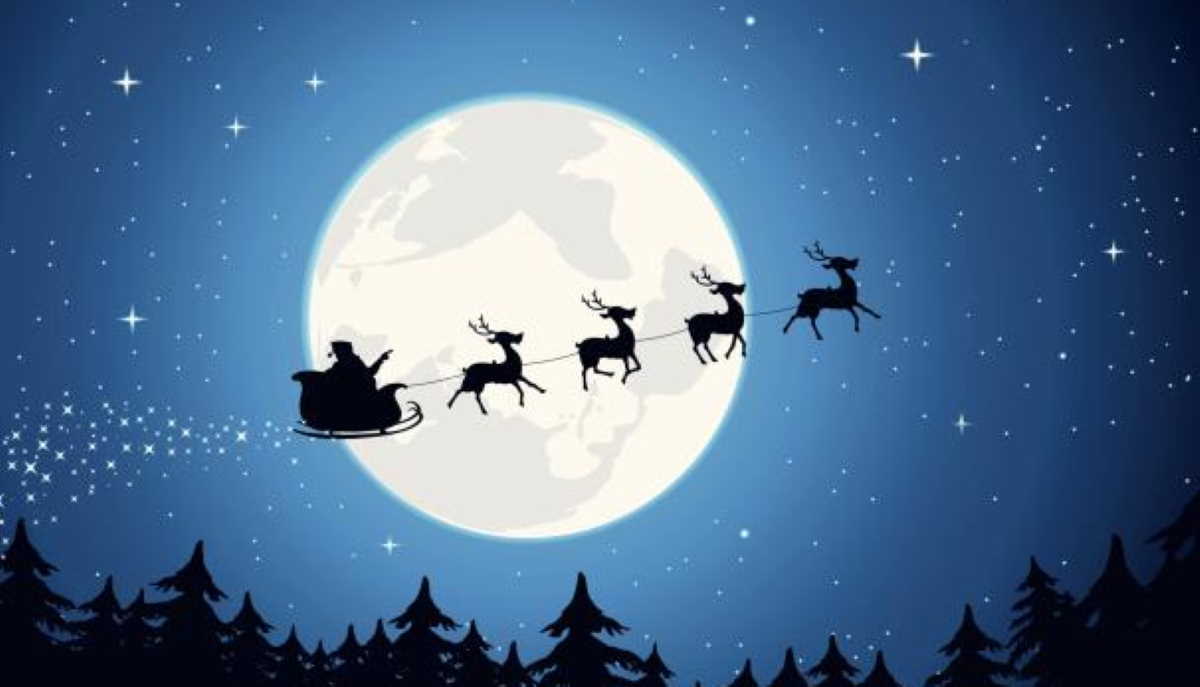 America   Santa One sleigh
“This state-of-the-art technology will enhance Santa’s safety and increase his efficiency while delivering toys to children around the world, provided they are good for goodness sake,” said Administrator Steve Dickson.

The ADS-B avionics, which will enable FAA air traffic controllers to track Santa’s location with pinpoint accuracy, will be required in all aircraft flying in certain, controlled airspace on January 1.

FAA inspectors noted that Santa did his homework. Despite flying a week before the mandate, he already knows which airspace will require ADS-B avionics. Before purchasing his avionics, he consulted the FAA’s list of certified equipment and had it installed in Rudolph’s nose by a certified installer. Within 60 days of the installation, Santa One was flown and validated, though at night, while children were asleep, to avoid confusion.

For the first time, Santa will also use Unmanned Aircraft Systems to help deliver presents to good children. “I’m not getting any younger,” he said. “Also, to be honest, the whole internet thing is a little intimidating. I’m old school – toy shop, no web site, deliver things myself, etc. But the FAADroneZone was the bomb.com.”

Santa noted that each of his drones weighs less than 55 pounds, so he received authorization under the Part 107 rule. The drone deliveries will be mainly for stocking stuffers, with larger gifts delivered, as always, by sleigh. His operations will be conducted within visual line of sight, but he received a special waiver to conduct operations at night.