Explosions in Beirut killed at least 100, injured more than 4,000

Christian Fernsby ▼ | August 5, 2020
Lebanon is in mourning after a huge explosion in the capital Beirut killed at least 100 people and injured more than 4,000 others on Tuesday. 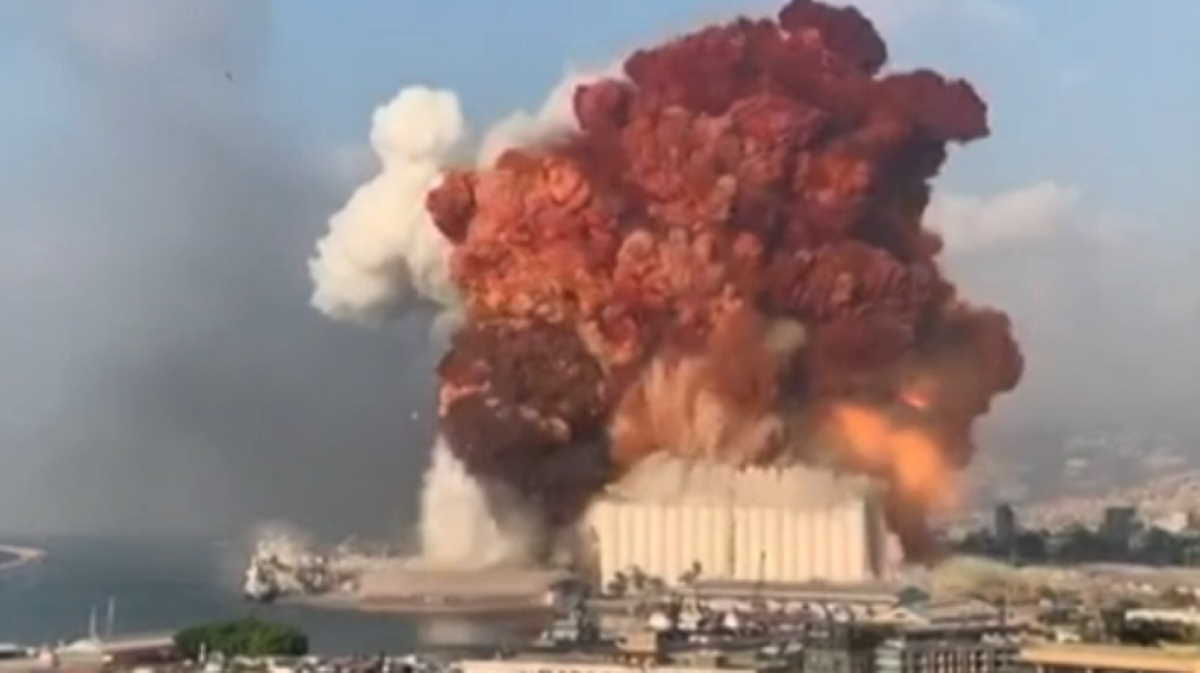 Tragedy   Explosions in Beirut
The whole city was shaken by the blast, which began with a fire at the port which exploded into a mushroom cloud.

President Michel Aoun said 2,750 tonnes of ammonium nitrate had been stored unsafely in a warehouse for six years.

He scheduled an urgent cabinet meeting for Wednesday, and said a two-week state of emergency should be declared.

The country will observe an official period of mourning for three days.

"What we are witnessing is a huge catastrophe," the head of Lebanon's Red Cross George Kettani told local media. "There are victims and casualties everywhere."

"Over 100 have lost their lives. Our teams are still conducting search and rescue operations in the surrounding areas," the Lebanese Red Cross added in a statement. ■

Industrial producer prices up 0.7% in both euro area and EU