Christian Fernsby ▼ | September 30, 2019
At least 15 people were injured after an explosion hit a Birla Cement plant in the Chittorgarh district's Chanderiya. 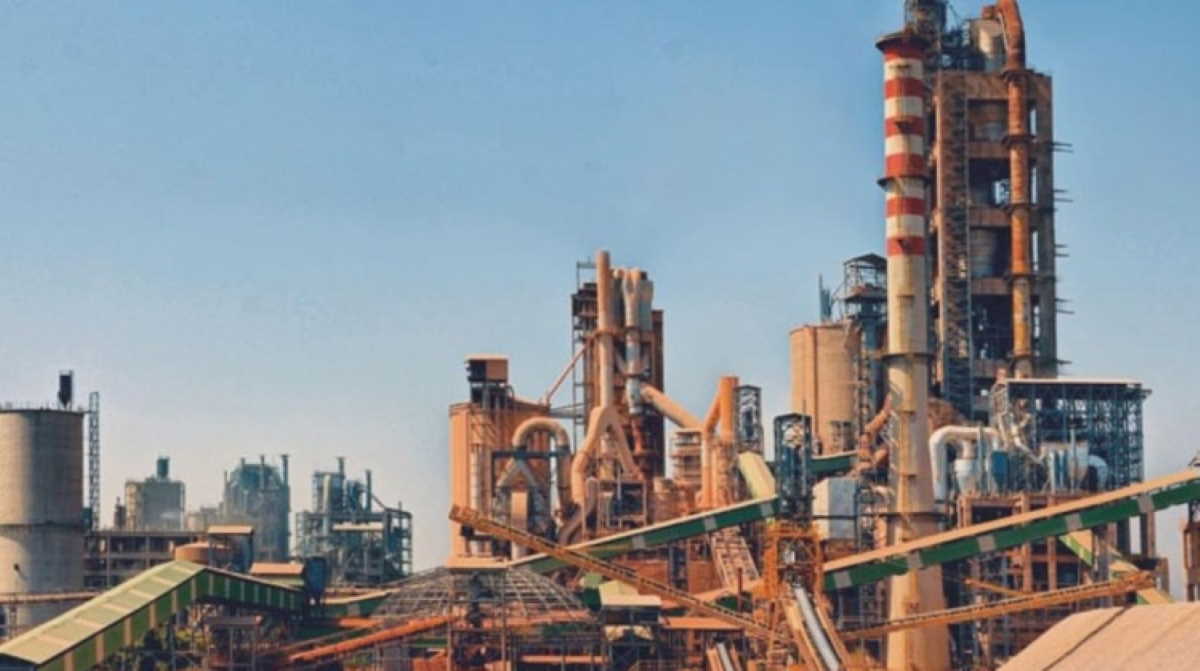 Asia   Rajasthan cement factory
According to the local police, cited by NDTV, at least 11 people are in critical condition. All injured were reportedly rushed to a local hospital. The incident occurred after a boiler exploded, the media report said.

"The coal caught fire as the temperature rose in the coil plant. Later, after the explosion, burning coal fell on the people working below. There were about 15 people who are reported to be burnt", police said, cited by the NDTV.

Local authorities have reportedly inspected the hospital to enquire about the condition and treatment of the injured.

"The critically injured have more than 70 percent burns. We have referred them to Ravindra Nath Tagore Medical College, Udaipur", Chittorgarh District Collector Chetan Ram Deora said, cited by the NDTV. ■