Christian Fernsby ▼ | June 11, 2019
Three people were killed and another injured after a blast hit a tanker in the port of the Russian city of Makhachkala, the capital of Dagestan, the Russian Federal Agency for Maritime and River Transportation said. 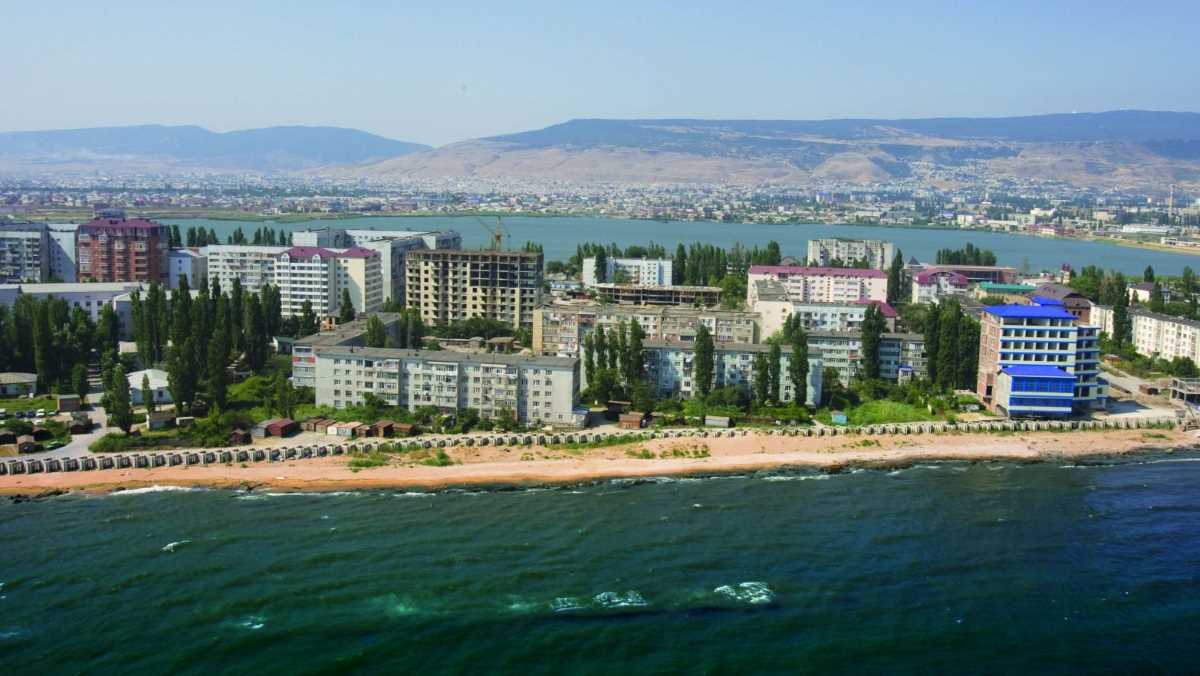 Russian businesses   Russian city of Makhachkala
According to the Emergencies Department for Dagestan, gas and air mixture blasting occurred in the engine room during oil products pumping from the tanker in the Makhachkala commercial seaport early in the morning. The engine room is blanketed with smoke at present. Three individuals died and three others were hospitalized, TASS reported.

The blast occurred when oil products were being pumped from the tanker. Currently, there is a heavy smoke in the engine room, but the fire has been extinguished. There is no threat of an oil spill into the sea, the Emergencies Ministry said.

The Russian Federal Agency for Maritime and River Transportation said that the body of the third victim of the explosion was found.

According to a representative of the regional Ministry of Health, one of the victims is in critical condition and has sustained burns on 95% of his body.

The water area near the port was closed, oil transportation was suspended, but there is currently no risk of cargo catching fire, official spokesman of the Russian oil pipeline operator Transneft Igor Dyomin said.

The tanker, which belongs to the Volga Shipping Company, was carrying more than 5,000 tonnes of oil.

Russian investigators have launched probe into the incident. ■

Shutterfly to be bought by Apollo Global in a $2.7 billion deal

China donates over 11,000 tonnes of rice to Kenyans affected by drought