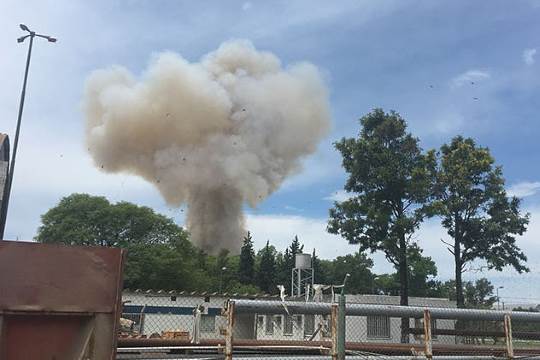 Rosario newspaper La Capital said there were at least 17 injuries. Local police told Reuters they could not confirm details of the incident.

China’s COFCO agreed in 2014 to buy Dutch grain trader Nidera. This and other deals gave COFCO assets in some of the top grain, vegetable oil, sugar and coffee producing regions.

Argentina is the world’s top exporter of soymeal livestock feed as well as a major global supplier of corn and raw soybeans. ■