Christian Fernsby ▼ | June 1, 2020
A massive explosion at a Neyveli Lignite Corporation (NLC) owned thermal power plant in southern India on May 7 has taken the lives of four workers. 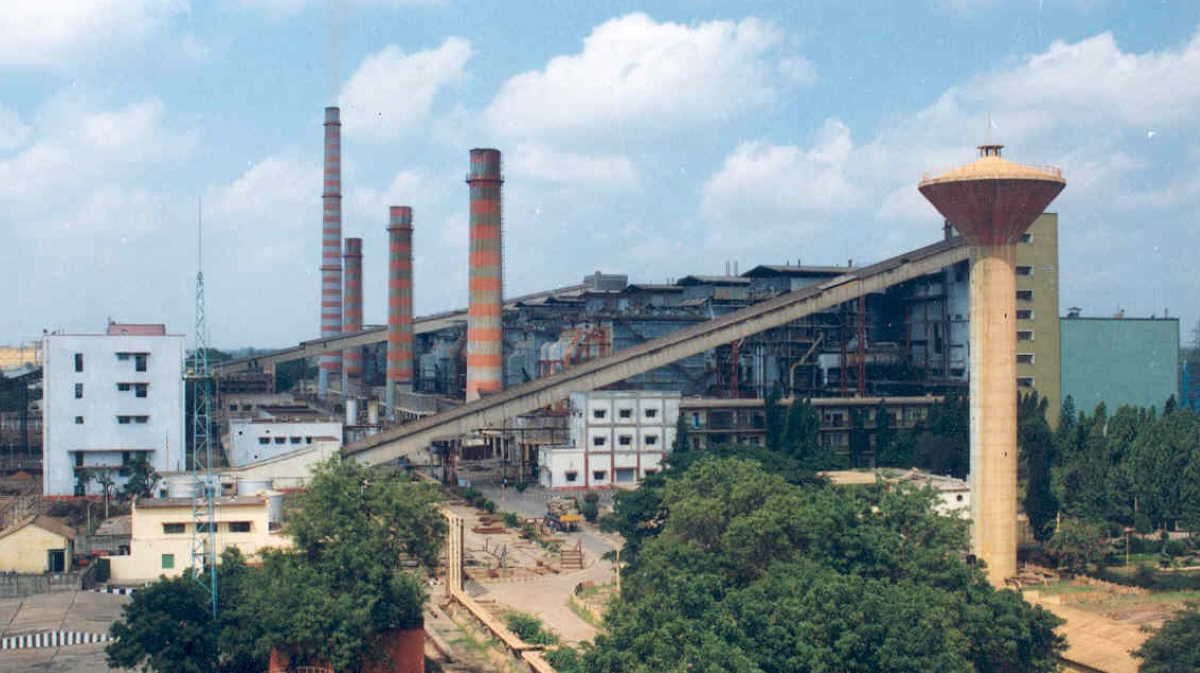 They were initially admitted to a NLC-run hospital in Neyveli, then later shifted to Kauveri private hospital in Trichi city due to the seriousness of their injuries.

The workers’ deaths triggered protests by their families and fellow workers.

They demanded financial compensation of 10 million rupees and a permanent job for a member of each victim’s family.

The NLC rejected the demand and offered to pay only 1.5 million rupees.

After angry workers and family members refused to accept that offer, the management agreed only to increase the compensation to 2.5 million rupees per dead worker, with a permanent job for a member of each victim’s family.

The trade unions held several hours of talks with the management, and accepted the meagre compensation, one quarter of the workers’ demand. ■

To get a good analyst’s forecasts, find one that shares the name with your CEO