Ex-Catalan leader Puigdemont to return to Belgium this weekend

Staff Writer | July 26, 2018
Former Catalan leader Carles Puigdemont announced in Berlin on Wednesday that he would leave Germany this weekend and continue his political activities from Belgium. 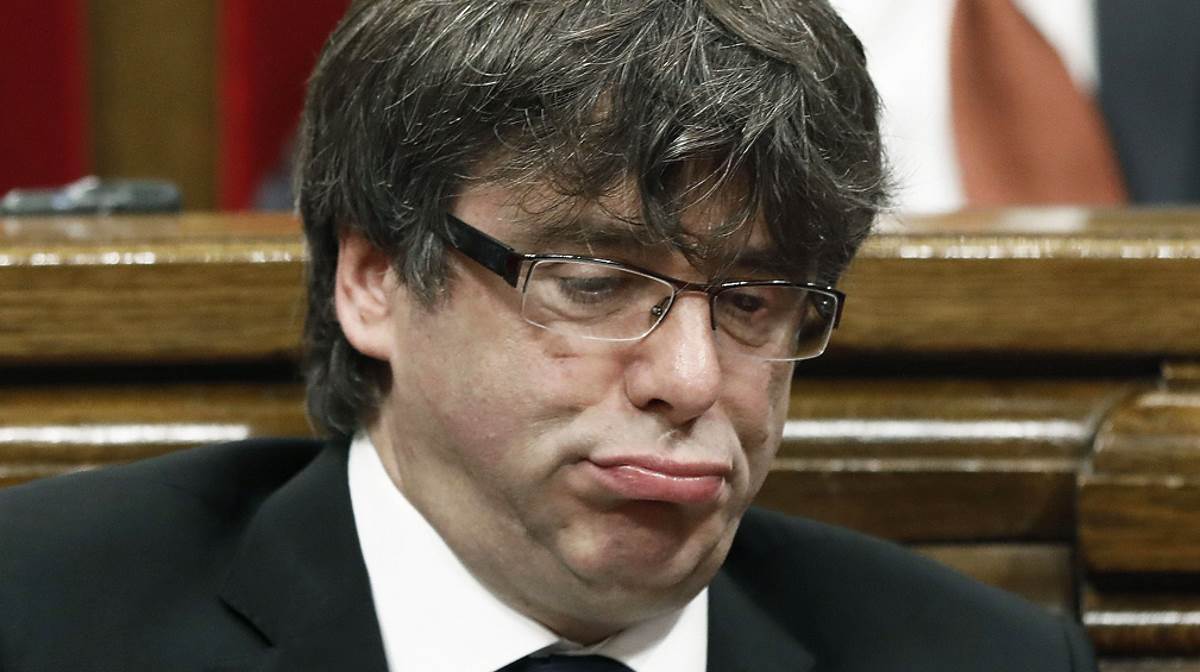 Europe   Puigdemont will continue his political activities from Belgium
Speaking at a news conference, Puigdemont said he plans to leave Germany on Saturday after Spain’s Supreme Court dropped an international arrest warrant for him.

A German court ruled out earlier this month Puigdemont’s extradition to Spain based on charges of rebellion, saying this was incompatible with German law. But it ruled that an extradition due to accusations of misuse of public funds was possible.

The separatist leader was arrested on March 25 in northern Germany, but conditionally released by the court in April.

The 55-year-old politician led a parliamentary session last year that saw separatist lawmakers vote for the region of Catalonia to declare independence from Spain.

He and 12 other separatist leaders were officially charged with rebellion. ■