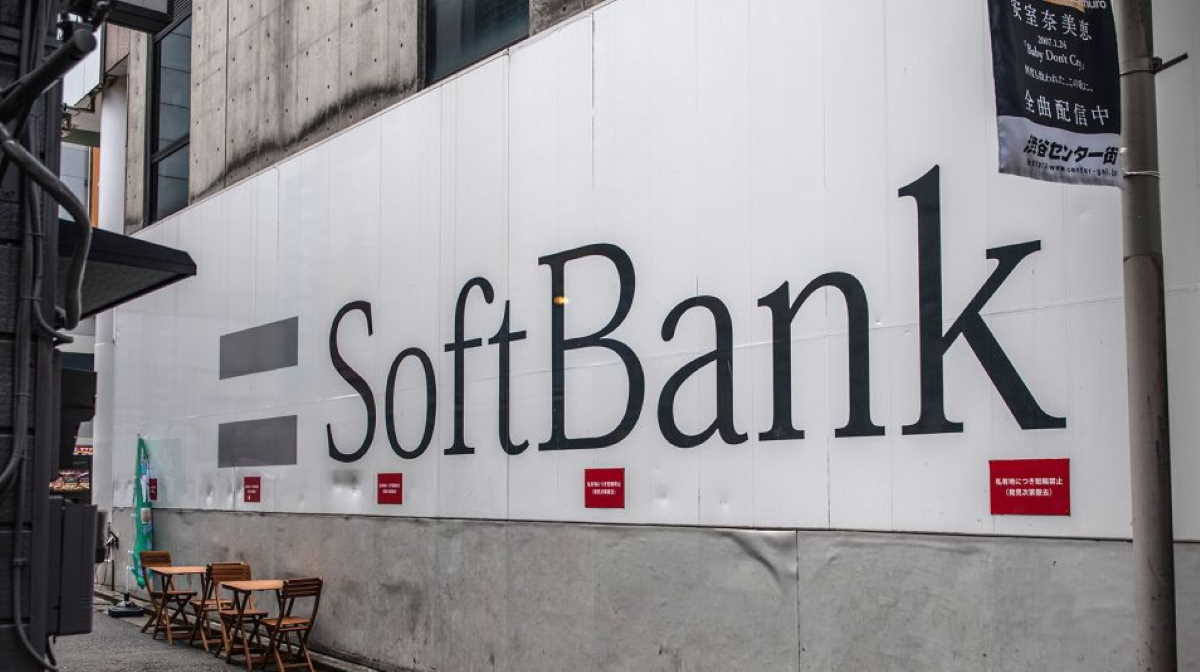 Business in Japan   SoftBank
Yutaka Araki, 48, is alleged to have obtained the information from a computer server at SoftBank on Feb. 18 last year, and provided the major mobile carrier's proprietary information to a Russian diplomat in Japan.

Araki, who was arrested in January, has admitted to receiving money in exchange for the information he kept on data storage devices, investigators have said.

The police had requested through the Foreign Ministry that the Russian Embassy present Anton Kalnin, the second highest official at the Trade Representation of the Russian Federation in Japan, and another official whom they suspect of having been involved in the theft.

However, Kalnin left for Russia on Monday, while the other official had returned to Russia in 2017.

SoftBank, a unit of SoftBank Group Corp., has said the leaked information was "low in confidentiality" and related to manuals for mobile phone base stations and other communications facilities. The company fired Araki in December. ■

Coffee exports from Brazil to Arabs up 29%