Christian Fernsby ▼ | July 29, 2020
Supporters of former Bolivian president Evo Morales announced plans for a general strike on Tuesday while protesting a decision to further delay national elections because of the coronavirus pandemic ravaging the country. 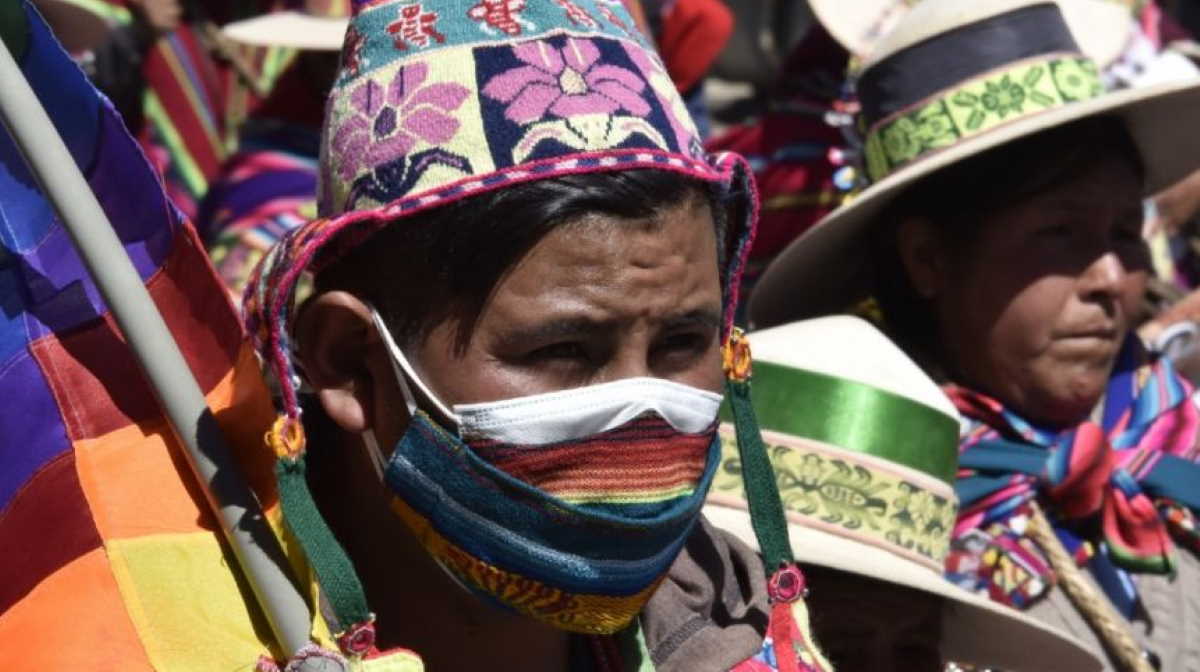 Bolivia election   Evo Morales support
Morales fled the country late last year and now lives in Buenos Aires, Argentina, after demonstrations against his re election to an unconstitutional fourth term.

At least 5,000 people demanded the government walk back plans to postpone the vote by another six weeks during a march through El Alto, an electoral stronghold for the leftist ex leader.

upporters of the ousted president accuse the right wing administration of Jeanine Áñez of pushing back the vote further because Morales protege Luis Arce is leading the polls.

Áñez assumed the interim presidency last year but her tenure has been criticised for dragging on and lacking legitimacy. ■

Belgium, Luxembourg and Croatia may be on UK's quarantine list tomorrow

At least 20 dead in military plane crash in eastern Ukraine
Over 258 tons of illegal timbers seized in Myanmar
Wildfire near Los Angeles grows to over 100,000 acres
Italy orders coronavirus testing on travelers from seven French regions