Christian Fernsby ▼ | April 23, 2019
Tests of Europe's rivers and canals have revealed more than 100 pesticides including 24 that are not licensed for use in the EU. 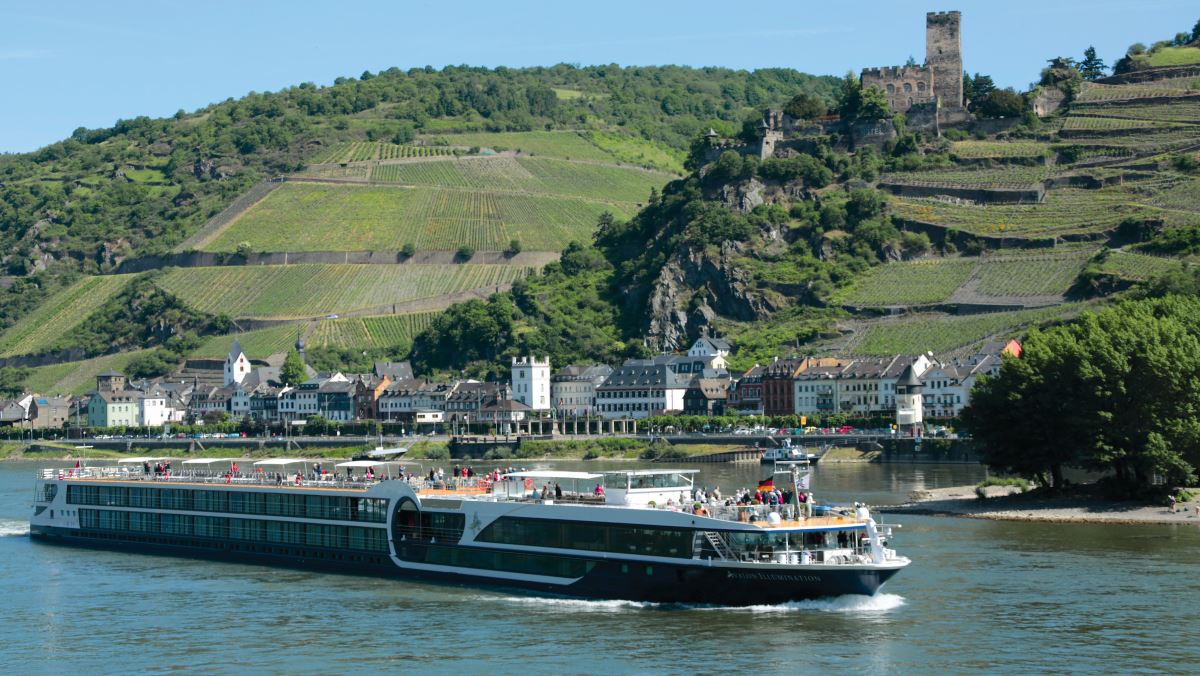 Europe   Every river and canal screened in the study from countries as far apart as Polan
The study, which tested samples from 29 waterways in 10 countries including the UK, also found 21 veterinary drugs.

Every river and canal screened in the study from countries as far apart as Poland and Spain contained multiple pesticides, and most contained veterinary drugs.

The scientists, from Greenpeace Research Laboratories at the University of Exeter, said the highest levels of contamination were found in a Belgian canal that contained 70 pesticides.

In 13 of the 29 waterways, concentrations of at least one pesticide exceeded European standards for acceptable levels.

“There is huge uncertainty about what effects these mixtures of chemicals could have on wildlife and human health,” said Dr Jorge Casado, who led the analytical work.

“We know many of these individual pesticides are a cause for concern.

“However, despite ongoing efforts by the European Food Safety Authority (EFSA) to establish methods for mixture assessment, as things stand we still don't really know what it means for wildlife and human health when faced with such complex and variable exposures to harmful chemicals, even if some are at concentrations that might not individually trigger concern.”

The researchers said the presence of unlicensed pesticides did not necessarily mean they had been used illegally, as they could have been used for other permitted purposes or before bans came into force or licenses expired.

However, they noted that several pesticides were found in multiple rivers, and said the concentration and frequency of carbendazim (found in 93% of samples) was “remarkable”.

The majority of the veterinary drugs detected were antimicrobials, most being antibiotics.

The study is an example of the work that will be developed further at Exeter's Global Systems Institute (GSI), which aims to bring together people and organisations from multiple fields to secure a “flourishing future for humanity”.

“This is not a case of us versus farmers or water companies,” said Dr Paul Johnston, who co-authored the paper.

“This is about using forensic scientific methods to investigate a problem that faces us all. We have to work together to find a holistic solution.

“Farmers don't want to pollute rivers, and water companies don't want to have to remove all that pollution again downstream, so we have to work to reduce reliance on pesticides and veterinary drugs through more sustainable agriculture.”

Of the 103 pesticides identified, almost half were herbicides and the rest were fungicides or insecticides.

The study took samples from waterways in Austria, Belgium, Germany, Denmark, France, Italy, the Netherlands, Poland, Spain and the UK.

The paper, published in the journal Science of the Total Environment, is entitled: “Screening of pesticides and veterinary drugs in small streams in the European Union by liquid chromatography high resolution mass spectrometry.” ■