EU to send search and rescue teams to Beirut

Christian Fernsby ▼ | August 5, 2020
The European Union is sending search and rescue teams to Beirut after a deadly explosion at the city's port. 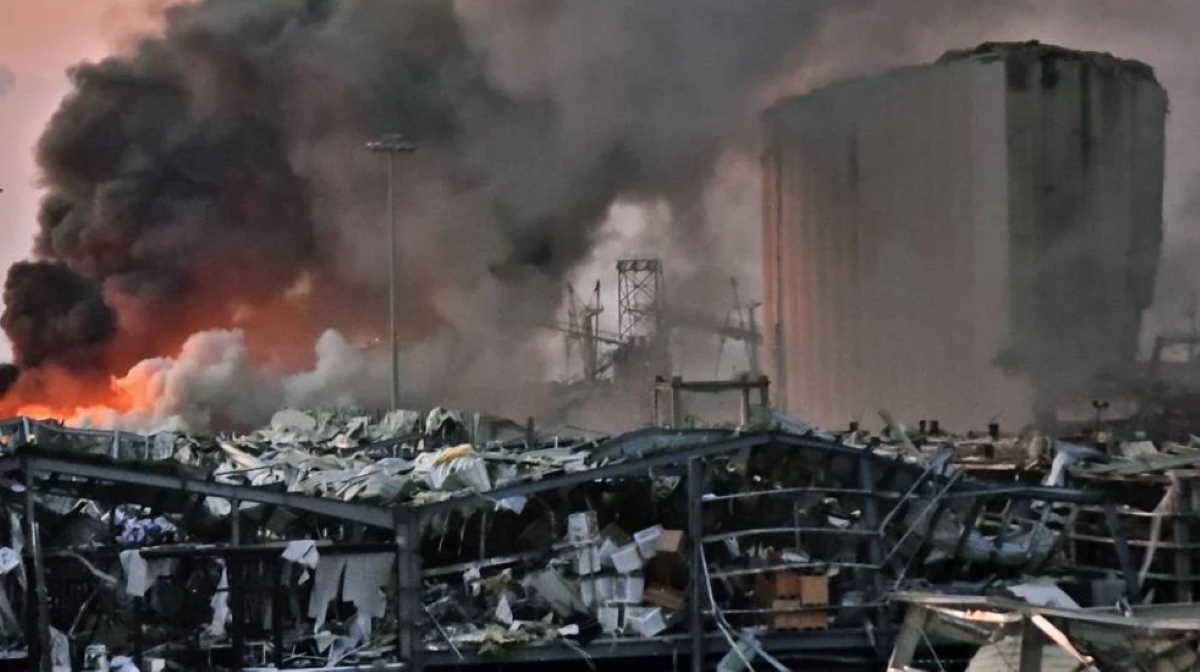 Tragedy   Beirut explosion EU
“The EU Civil Protection Mechanism is now coordinating the urgent deployment of over 100 highly trained firefighters, with vehicles, dogs and equipment, specialized in search and rescue in urban contexts,” a statement on the European Council’s website said.

The 27 member bloc offered condolences to those who have lost their loved ones, and offered its full support to the Lebanese people.

“EU Civil Protection Mechanism has been activated upon request of the Lebanese authorities,” it said.

The Netherlands, Greece and Czechia will participate in the search and rescue operations while France, Poland and Germany also offered assistance.

The EU also offered to activate its satellite mapping system to assess the damage through satellite imagery.

A fire at a warehouse containing explosives at the Port of Beirut led to the massive blast Tuesday, killing at least 100 people, injuring 4,000 others and causing massive material damage in several neighborhoods of the capital.

Officials said the death toll is expected to rise as relief operations continue through the rubble.

The Supreme Defense Council in Lebanon has declared Beirut a disaster-stricken city. ■