Estonia to install radar towers with cameras on border with Russia

Staff Writer | February 11, 2019
RIA Novosti reported, with reference to the press service of the Police and Border Guard Board of Estonia, that Estonia will install three radar towers with cameras on the border with Russia along the Narva River. 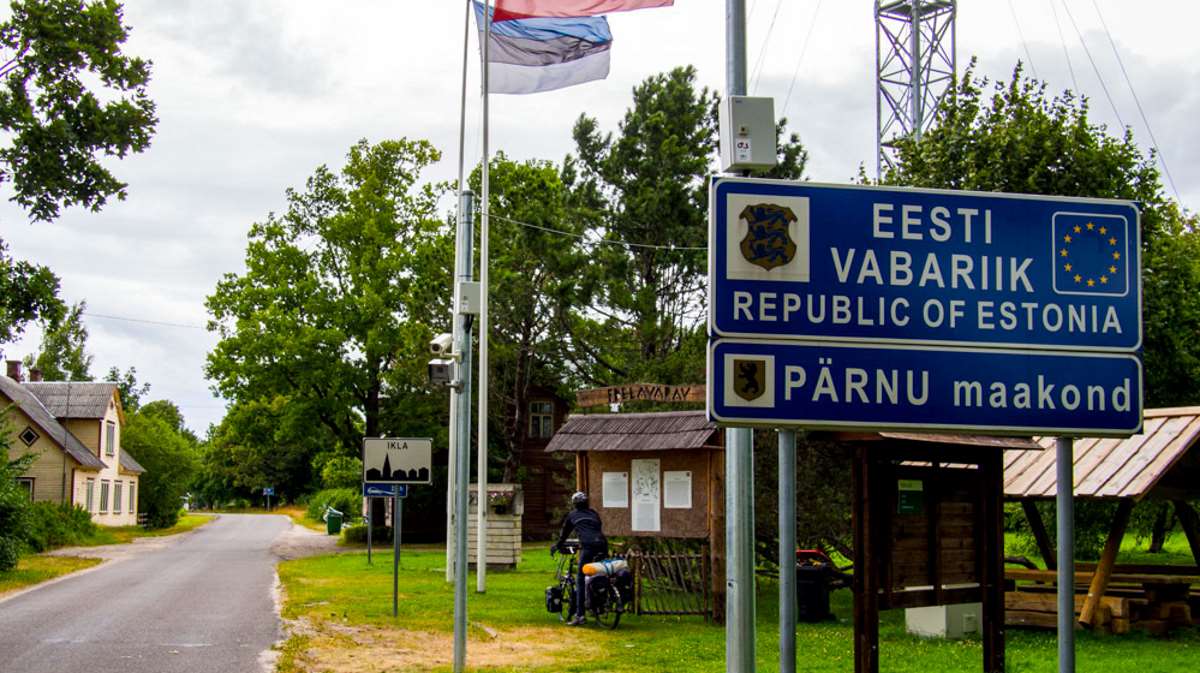 Europe   Estonia Russia border
As noted by the head of the Bureau of the Estonian integrated border guard department Egert Belichev, it will make possible accurate overview of what is happening on the border water in a radius of 16 kilometers.

“Modern surveillance capabilities will also allow to quickly direct guards to areas where fishermen are in distress at a boundary body of water or any illegal actions,” Belichev said.

The purchase of radar systems is financed from the Estonian state budget. It is planned that in the future new security equipment will appear along the Narva river. ■

Puffs, for anyone who is not destined to save the world