Staff Writer | June 22, 2018
Air New Zealand says there was no engine fire on a plane that had to make an emergency landing at Napier Airport. 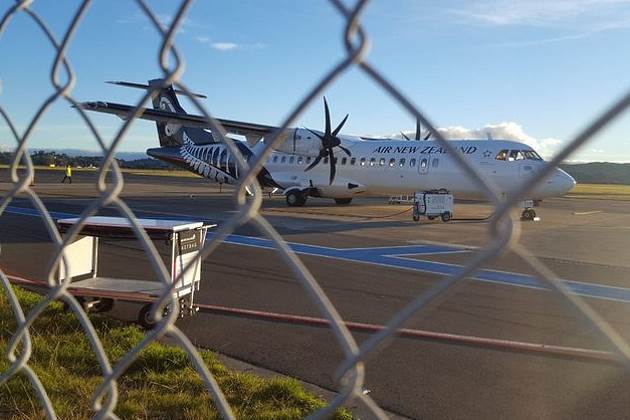 Accident   The engine was shut down
This resulted in engine fuel burning unevenly, leading to the engine back firing, similar to that seen in cars.

The intermittently rich fuel mix resulted in short flashes being seen near the engine's exhaust. The engine was shut down and the aircraft landed without further incident.

Air New Zealand said the aircraft involved was an ATR72-500, which was designed to operate safely on one engine and pilots were trained for this scenario.

Engineers have since checked the aircraft and confirmed there was no fire, and no visible damage to the engine. ■