Christian Fernsby ▼ | January 28, 2020
The Embraer 170 passenger jet of S7 airline made an emergency landing in the Novosibirsk airport by the decision of the crew, press service of the Tolmachevo (Novosibirsk) Airport told TASS today. 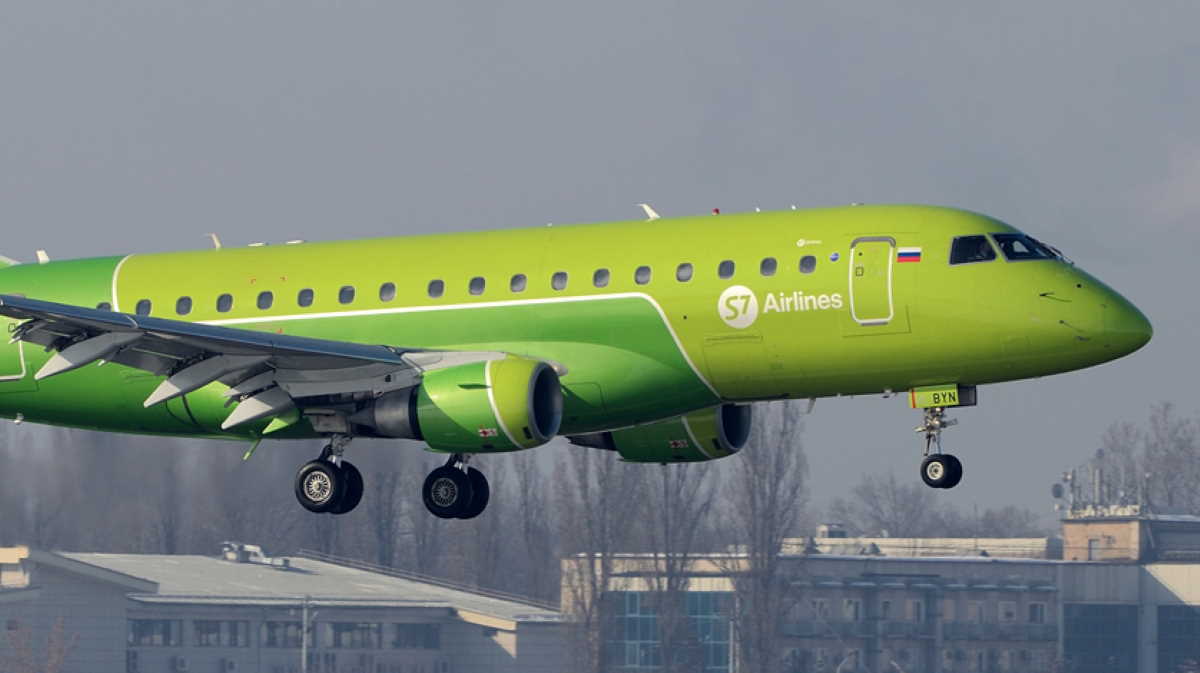 The crew of the S7 air carrier’s passenger jet en route from Novosibirsk to Yekaterinburg made a decision to return back to the departure airport due to actuated alarm signalling the airplane’s technical fault. Seventy seven passengers and two crewmembers were on board, West Siberian Office of Transport Prosecutor told TASS. The prosecutor’s office is checking the fact.

The Embraer 170 airplane is returning back to the departure airport because the flaps were not up. ■

Wuhan coronavirus: China accepts WHO experts but not American