Christian Fernsby ▼ | April 11, 2019
Power has been restored following an outage Tuesday night due to a failure in Venezuela's National Electric System (SEN), the minister of communication and information said Wednesday. 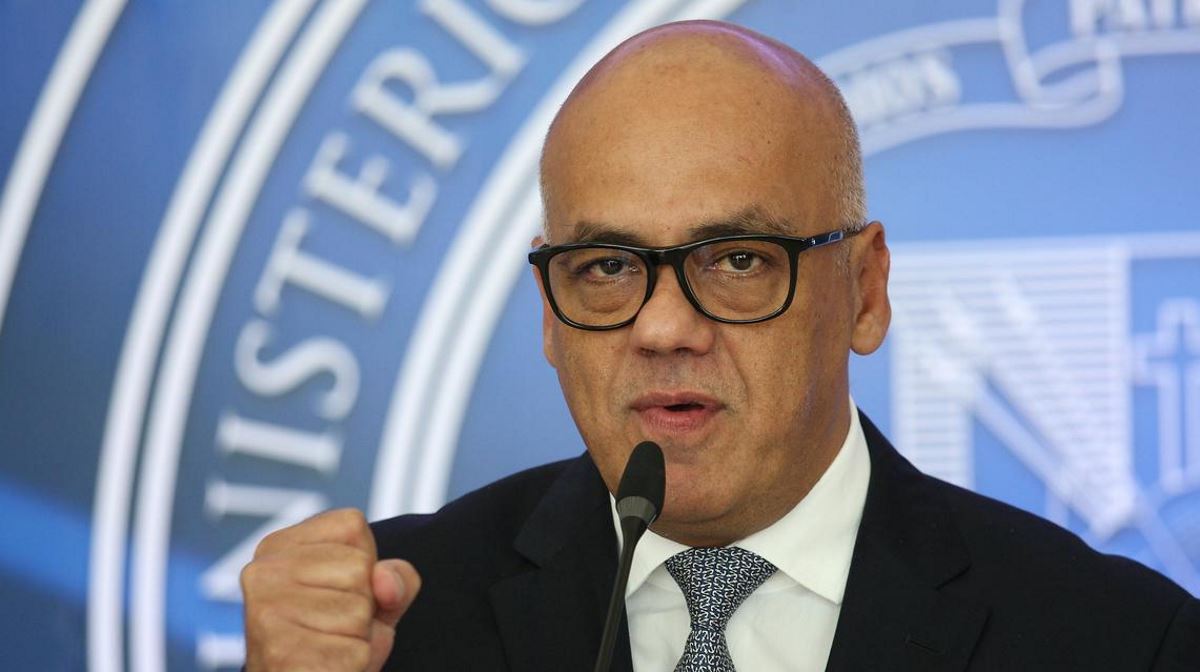 "Immediately, the team of Corpoelec (Venezuela's national electric corporation) went out to solve (the problem) and we can say that we have already provided service throughout the country," Rodriguez said.

In March, SEN suffered numerous attacks including gunfire shots, fires and a "cybernetic and electromagnetic" aggression on the automated control system of the Guri hydroelectric power plant, the country's main power source located in the state of Bolivar.

Since March 7, Venezuela has faced a series of blackouts that have paralyzed work and school activities, with basic services such as water, light and telephone lines affected.

The government has blamed the country's right wing and its international backers, mainly the United States, for the attacks.

Rodriguez stressed that to overcome the attacks, Venezuelan President Nicolas Maduro had activated a plan to "recover, protect, and stabilize the national electricity service within 30 days." ■