Christian Fernsby ▼ | December 13, 2019
Huge crowds have massed in Algeria’s capital to protest against the election of Abdelaziz Bouteflika as president. 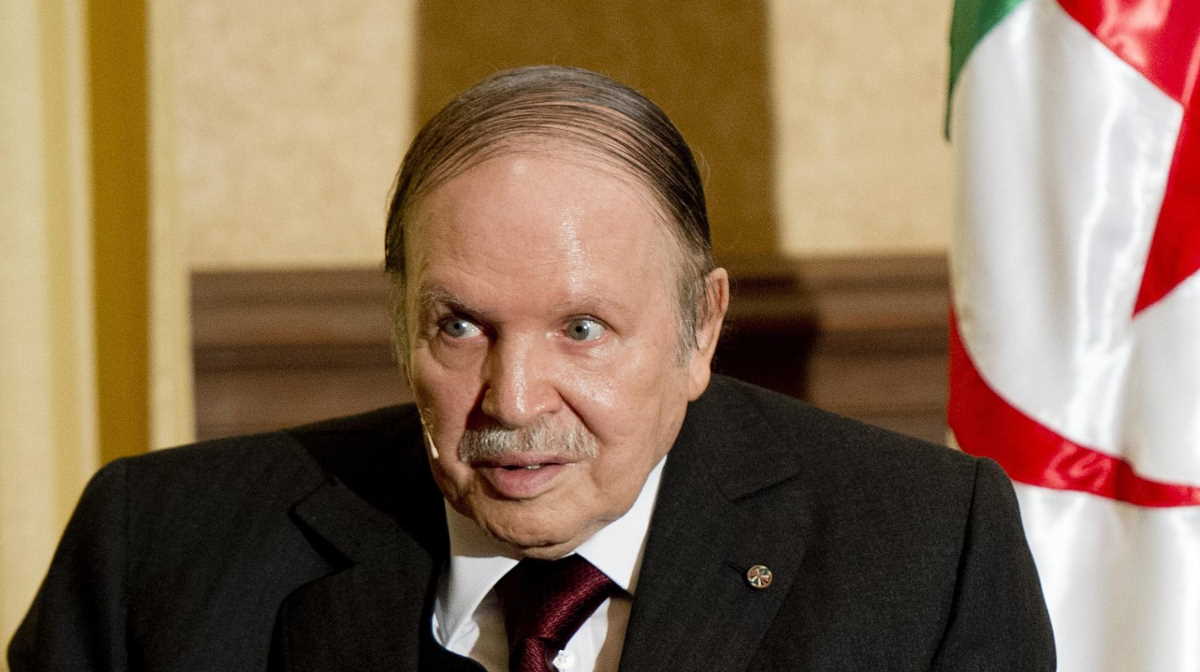 African state   Abdelaziz Bouteflika
Demonstrators who flooded central Algiers on Friday vowed to keep up their campaign for the total dismantling of the political establishment following Abdelmadjid Tebboune’s victory in Thursday’s election.

“Tebboune is worse than Bouteflika. He’s known for being one of the thieves,” said Meriem, a 31-year-old civil servant. “We did not vote and we will not back down.”

Mohammed Charfi, head of Algeria’s electoral commission, said Tebboune, a 74-year-old former prime minister, had won 58% of the vote, according to preliminary results.

Charfi said 40% of voters took part in the election, which state media cast as a high enough turnout to vindicate the decision to hold the poll in spite of a boycott. ■

Georgia: Police confiscate $63,000 worth of gold in Tbilisi