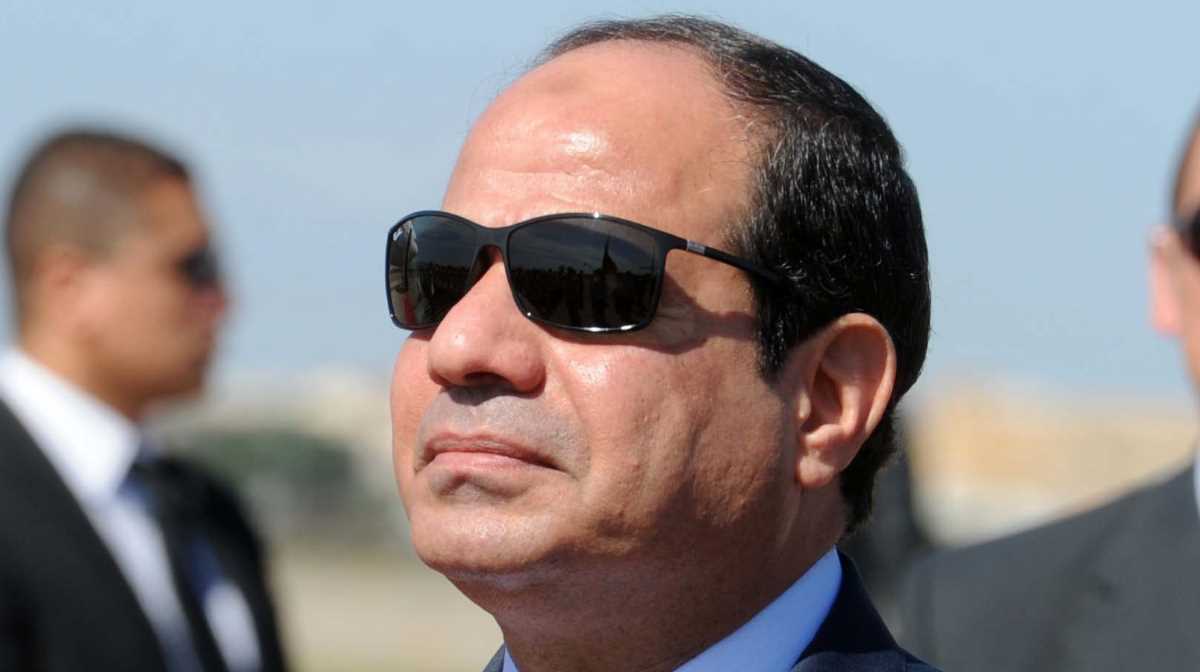 Under the decree, military and police personnel should take necessary measures to face terrorism and maintain security across the country.

Egyptian President Abdel-Fattah al-Sisi first imposed a three-month nationwide state of emergency in April 2017, following a twin bombing at two churches in northern provinces of Gharbiya and Alexandria that killed at least 47 and wounded over 120.

Under the Egyptian constitution, presidential decisions to renew emergency state must be approved by the country's parliament. ■