Christian Fernsby ▼ | September 12, 2019
A single EasyJet pilot landing was performed after the co-pilot experienced an anxiety attack upon approach to Glasgow International Airport. 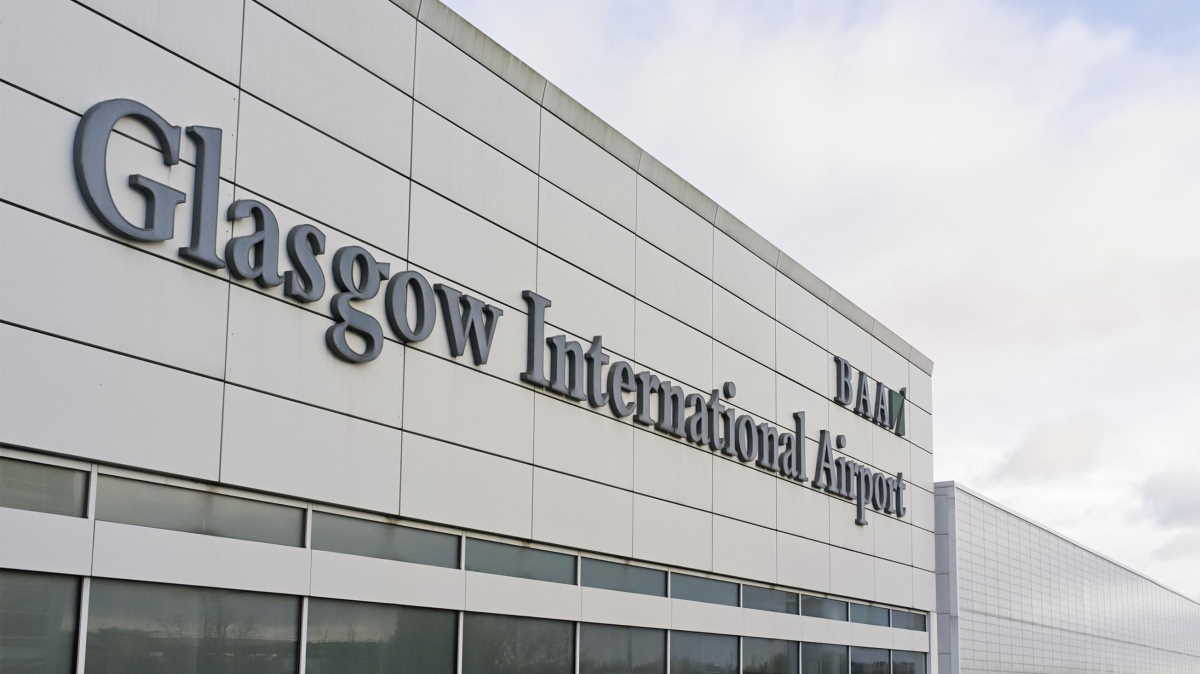 The commander advised air traffic control that the plane was being operated by one pilot, and together with the cabin crew managed to perform a safe single pilot landing of the Airbus A319-111.

The day before, the co-pilot and commander had flown from Glasgow to Palma de Mallorca and back, and upon approaching the landing strip to the resort city's airport, a change in wind displaced the aircraft, during which the commander took over and executed a go-around. ■