Staff Writer | February 7, 2019
The East Nusa Tenggara administration in Indonesia has agreed to release a tanker owned by PT Ocean Tangker after the company pledged to compensate for damages to coral reefs it had caused in the Pantar Strait Marine Park in December. 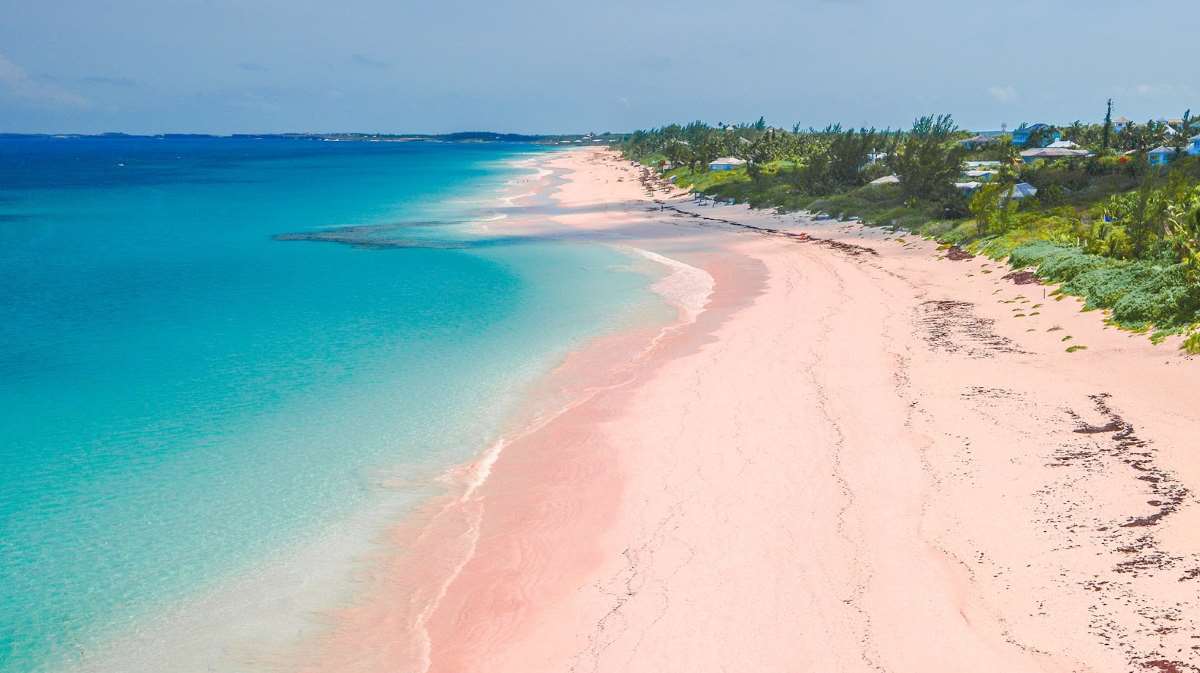 Asia   East Nusa Tenggara
The company's oil tanker, Ocean Princess, was reportedly sinking in waters off the coast of Aemoli village on Alor Island on Dec. 12 and crashed onto coral reefs in the area. The ship, which was carrying diesel at that time, was heading to Singapore from Dili.

The head of the East Nusa Tenggara (NTT) Maritime Affairs and Fisheries Agency’s valuation team Saleh Goro said the company had delivered a statement and letter of undertaking (LoU) as a guarantee of its commitment to compensate for the damaged marine biome around the sanctuary area.

After receiving the documents, Saleh said his agency had spoken to the Kalabahi Port Authority Office (KSOP) to grant a sailing permit for the tanker to leave the waters.

“The ship was permitted to leave NTT waters several days ago,” he said as quoted by Antara on Monday.

The valuation team’s findings showed that as many as 28 reef spots had been destroyed, 19 of which were massive coral reefs. The team also found that the diameter of the damaged coral reef was estimated to be between 10 and 130 cm.

Saleh said that a massive reef could grow between 1 to 2 cm every year.

“We are yet to assess the financial losses because we have to attend a meeting with the Maritime Affairs and Fisheries Ministry in Jakarta,” Saleh said. ■