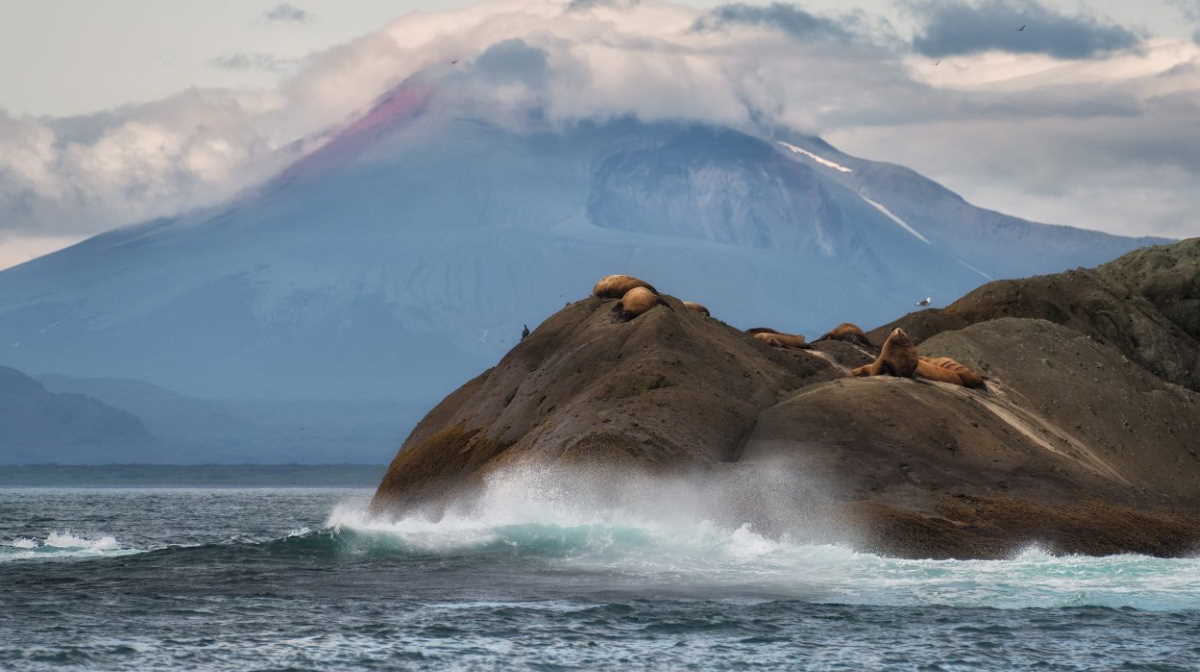 Earthquake   Kamchatka coast
According to the seismologists, the epicenter of the earthquake was located at the depth of eight kilometers (about 5 miles), 10 kilometers south of the city of Ciudad Ixtepec in the state of Oaxaca.

There is no information about any victims or damages caused by the earthquake.

An earthquake with a magnitude 5.5 has been recorded in the Pacific Ocean off the Kamchatka coast in Russia's Far East, according to U.S. scientists and Russian officials.

State-run TASS news agency quoted the Russian Emergency Situations Ministry on January 17 as saying the quake's epicenter was 94 kilometers from Petropavlovsk-Kamchatsky at a depth of 20 kilometers.

TASS said no injuries or damages have been reported. ■

Temperature to plunge to minus 10C in UK
Spanish military jet crashes into sea, pilot likely killed
EU giving €232 million for fight against Wuhan coronavirus
Wuhan coronavirus: Anger as Chinese plane lands in Kenya with 239 onboard