Christian Fernsby ▼ | September 25, 2019
The death toll from a 5.8-magnitude earthquake jolted parts of Pakistan and Pakistan-controlled Kashmir on Tuesday rose to 28, and at least 476 others were injured as the rescue work still on, officials and local media said Wednesday morning. 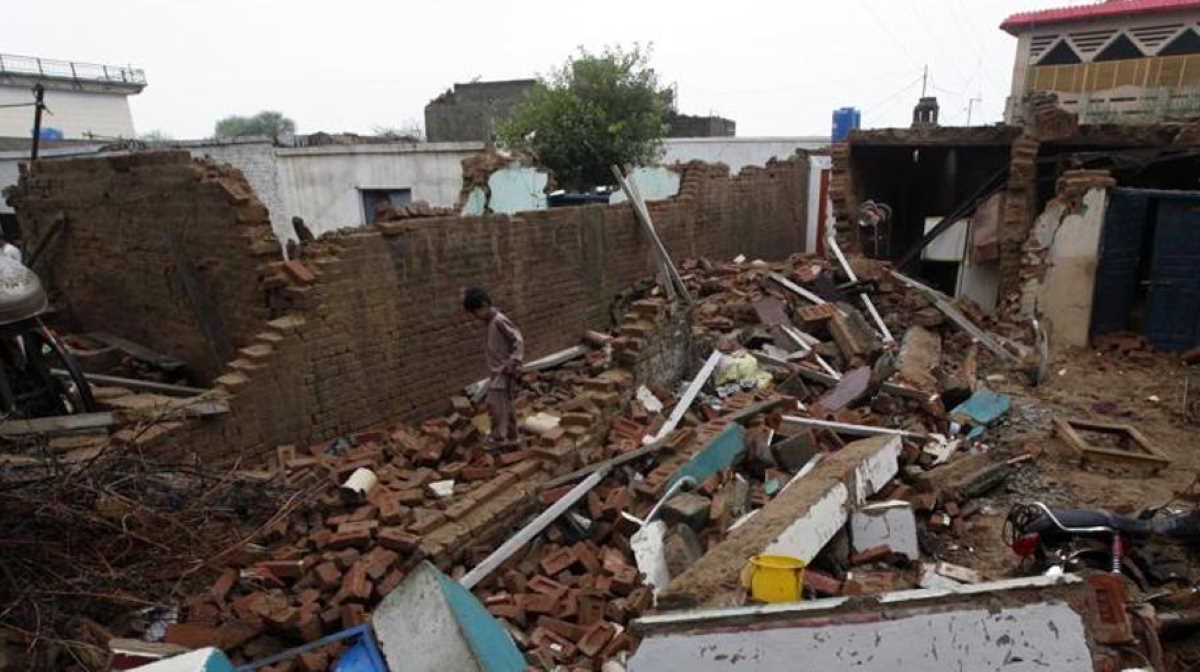 The earthquake hit parts of Pakistan with its epicenter was determined with a depth of 10 km at 5 km north of Jhelum district located some 119 km southeast of capital Islamabad.

The jolts were also felt in Islamabad and different areas of Punjab and northwest Khyber Pakhtunkhwa provinces where people rushed out of buildings to open places.

Soon after the earthquake, civil and military rescue teams rushed to the affected areas to help victims. The Inter-Services Public Relations (ISPR), the media wing of the Pakistan army, said that an immediate rescue operation in aid of civil administration for victims of the earthquake had started as army troops with aviation and medical support teams reached the affected areas.

Later in the evening, the ISPR said the army aviation helicopters had completed an aerial survey for damage assessment and to guide the teams at the ground.

Deputy Inspector General of Police in Mirpur Sardar Gulfaraz feared that the death toll might further rise as scores of others are still buried under the debris in different areas.

The NDMA chairman said food items, medicines, medics, quilts, tents and generators have been sent to the affected areas, adding that they are preparing to protect the displaced people from the forecasted rain spell coming in next few days.

Jatlan town is the worst-hit area in Mirpur where dozens of houses, plazas and shops collapsed and it was disconnected from other areas due to severe damages to the road network, including three bridges.

Minister for Youth and Culture of Pakistan-controlled Kashmir Muhammad Saeed told Xinhua that serious damages have done to the infrastructure, communication network and electricity supply, which has disrupted daily life in the district.

The minister added that at least 2-km long road skidded into an adjacent canal and several vehicles moving at the road also fell and drowned into the canal.

Soon after the earthquake, Pakistan's Water and Power Development Authority (WAPDA) closed all the turbines of the Hydropower Station Mangla established at the River Jhelum near Mirpur but the production was resumed on later Tuesday night. ■