Christian Fernsby ▼ | April 9, 2019
A Dutch F-16 fighter jet flying a training exercise over the Netherlands scored a direct hit on itself when the pilot fired the aircraft’s 20mm rotary cannon. 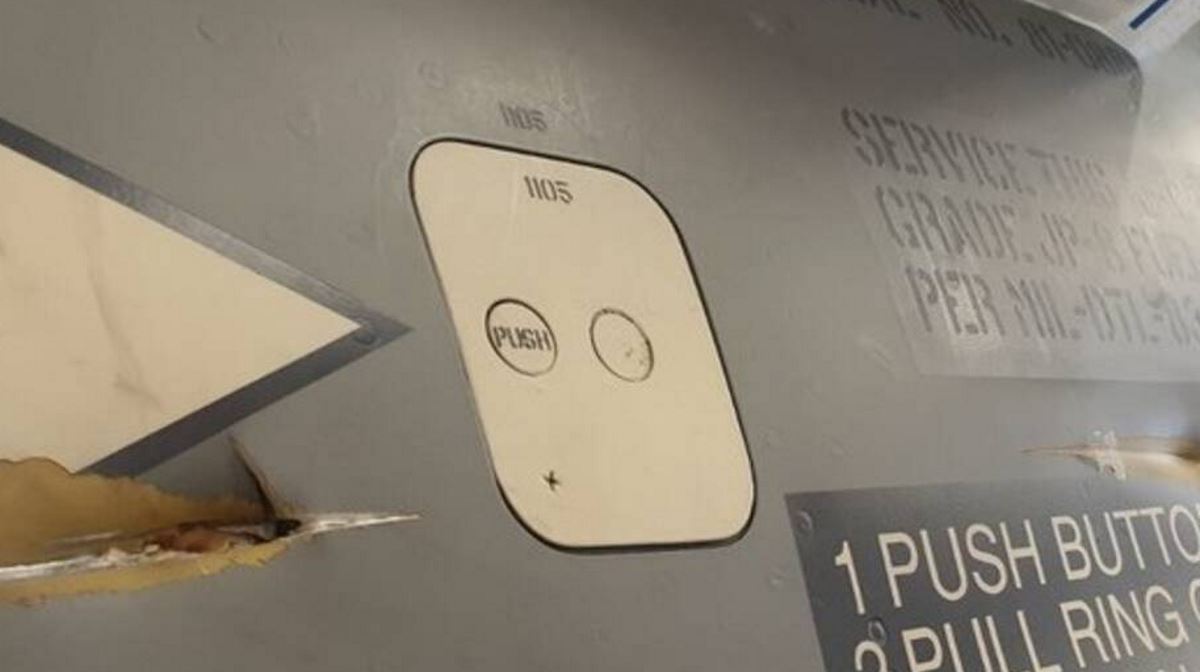 Europe   At least one round ripped through the jet’s exterior, the report said
Sometimes, even inanimate objects will do anything to get out of training.

The Royal Netherlands Air Force pilot was able to make an emergency landing at Leeuwarden Air Base after the plan suffered “considerable damage,” according to a report from Dutch state media.

At least one round ripped through the jet’s exterior, the report said, while munition fragments were also found in the aircraft’s engine.

“This is a serious incident," Wim Bagerbos, inspector general at the Netherlands Department of Defense, told Dutch media.

“We therefore want to fully investigate what happened and how we would be able to avoid this in future.”

U.S. aviators, of late, have dealt with a boon of aircraft mishaps, most notably incidents involving mid-air oxygen system failures resulting in a spike of reported physiological episodes.

But a plane firing on itself, especially with its own autocannon, is almost unheard of and impossible. ■

Sweden steps up investment on climate and environment