Christian Fernsby ▼ | May 4, 2020
Dutch Customs officials have found 4.5 tons of cocaine hidden in a shipment of bananas from Costa Rica. 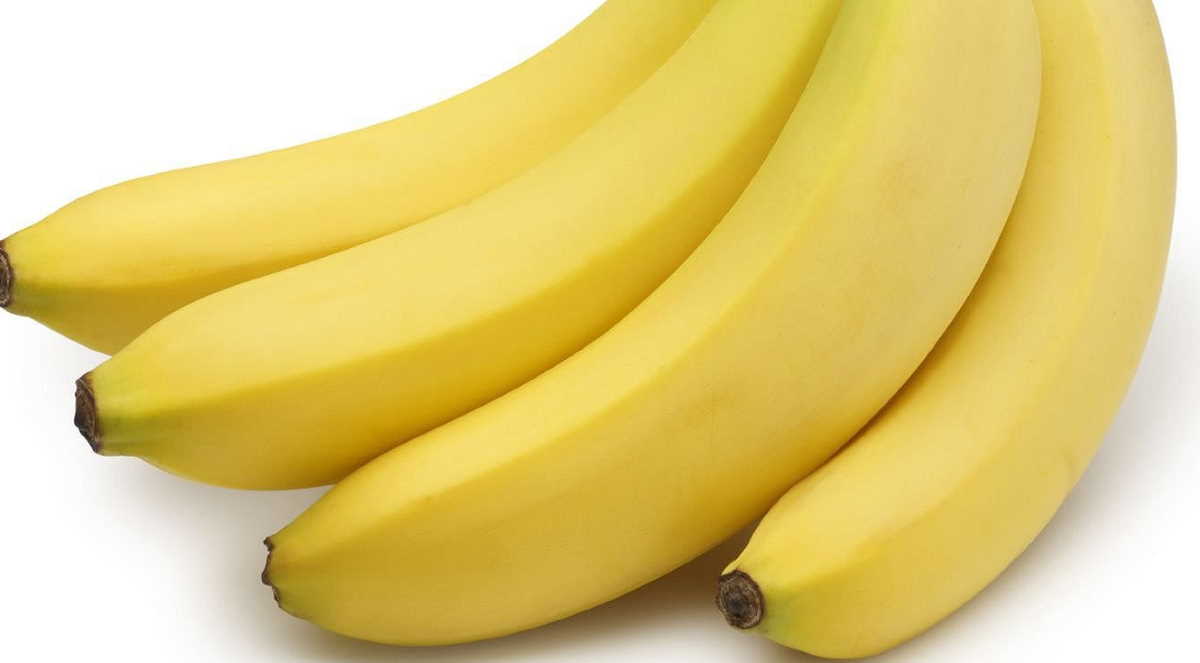 Bananas   The haul is one of the biggest ever made in the Netherlands
They reacted to a tip-off by a company in the port of Vlissingen.

The haul is one of the biggest ever made in the Netherlands and the drugs have a street value of some €180 million (US$195 million), officials said.

The authorities were alerted after the company found ‘irregularities’ while carrying out quality controls on the fruit.

Bananas are often used by drug smugglers to hide their wares.

Last October, customs officials at Vlissingen port found 1,008 kilos of cocaine hidden in a consignment of bananas from Ecuador.

And five days before that, officials at Rotterdam port found 800 kilos of cocaine, also in a shipment of bananas from Ecuador. ■

Now it's clear: Offices exist where CEOs and middle managers are dictators