Staff Writer | July 10, 2017
Road deaths in Dubai have decreased by 31 percent during the past six months when compared to the same period last year, a policeman said on Sunday. 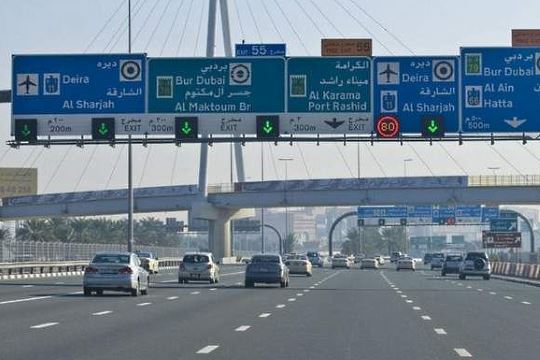 Emirates   Six people in 100,000 die in road accidents
Some 77 people died in 1,395 traffic accidents in the first half of this year in comparison to 112 deaths last year.

Sudden swerving, failure to keep a safe distance between cars and driving under the influence were among the leading causes of collisions and deaths, an official at Dubai Police said.

Tailgating caused 19 deaths in 302 accidents and driving under the influence of alcohol caused 207 accidents that killed two, according to statistics from the Dubai Police traffic department.

Currently six people in 100,000 die in road accidents across the UAE.

Maj Gen Al Zafeen said the General Traffic Council hope to reduce the number to 3 deaths per 100,000 residents by 2021. ■

Qatar setting up committee to pursue compensation for Saudi-led blockade