Dozens to be punished over China explosion that killed 19

Staff Writer | February 15, 2019
Around 60 people are to be punished for their roles in a chemical plant explosion that killed 19 workers and injured 12 in southwest China's Sichuan Province last July, according to a report from the Xinhua news agency. 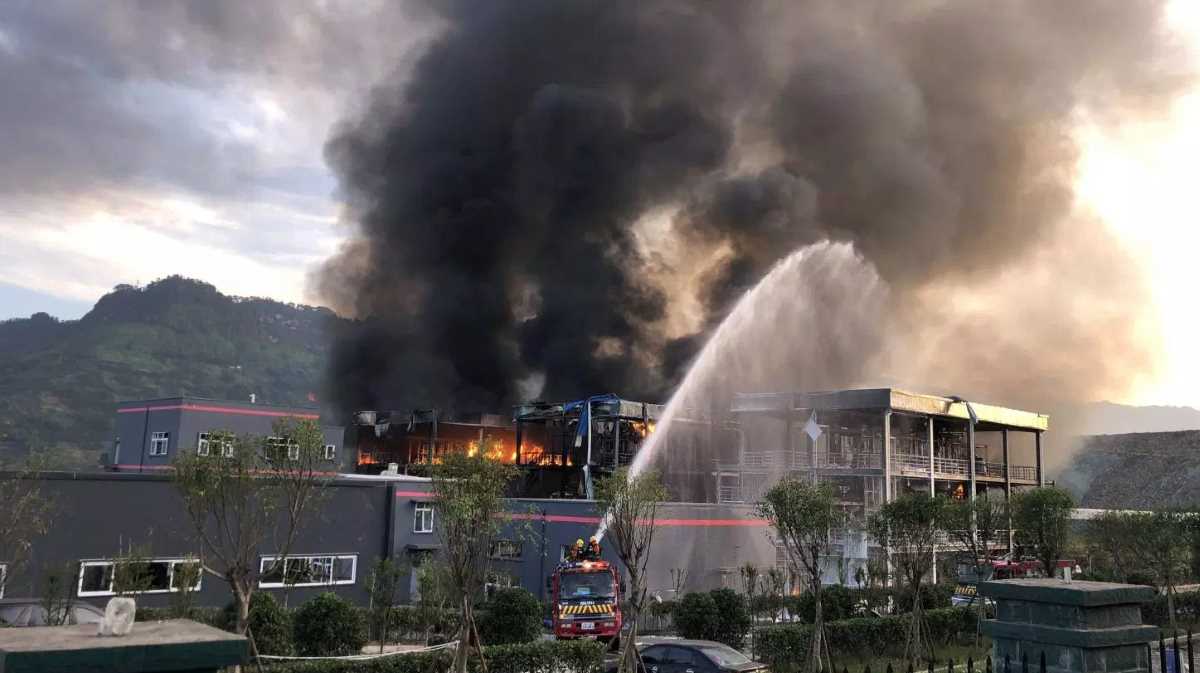 Fifteen people, including the legal representative of the chemical firm, have been transferred to judicial authorities, the provincial emergency management bureau said on February 13.

Four people, including the director of the work safety and environmental protection bureau of the industrial park, are being investigated by local inspection and supervisory authorities.

Another 44 people, including a deputy director of the administrative committee of the industrial park, have been told they will be given disciplinary punishments for the accident.

An investigation showed that workers put the wrong chemicals into the production facility, thus triggering the explosion.

The main cause, however, was illegal construction and production that did not have government approval, the bureau said. Meanwhile, relevant government departments failed to conduct adequate supervision. ■