Staff Writer | July 27, 2018
A temporary ban of dangerous weapons and tools will be implemented during this weekend at Cologne train station in Germany, starting Friday evening local time. 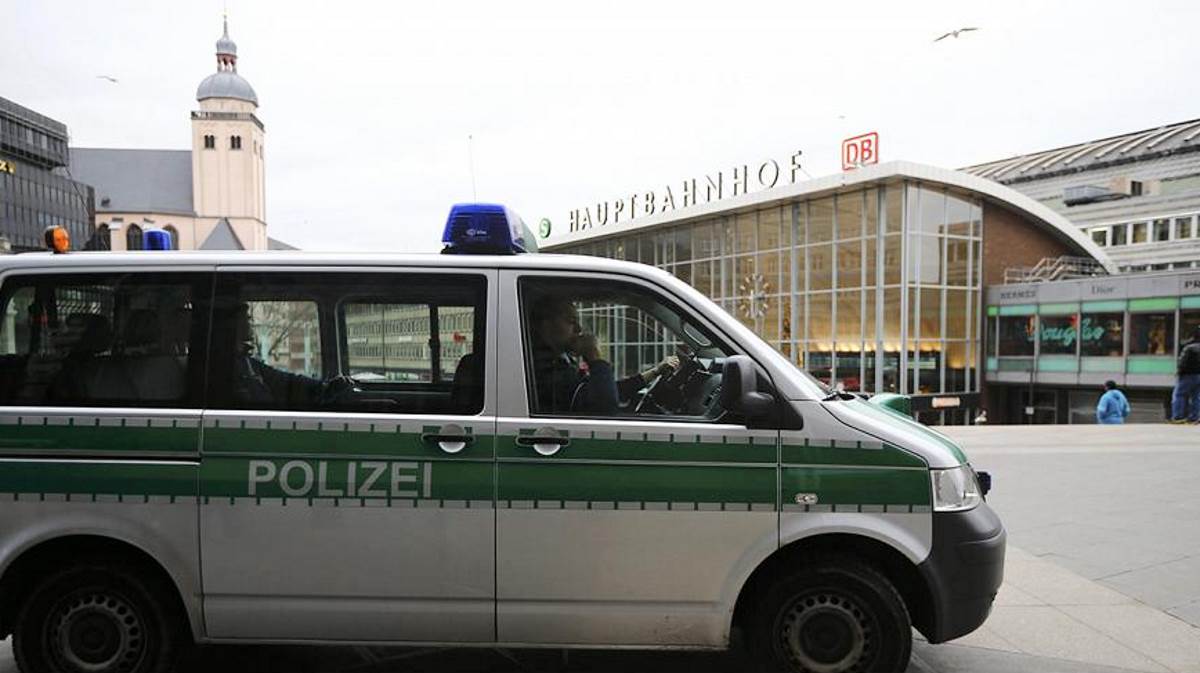 Germany   All weapons and dangerous tools are forbidden
A large number of additional federal police officers are put on duty to enforce the ban. The site is seen as a hotspot for violent crimes. Especially on weekends there is a rise of incidents involving weapons.

All weapons and dangerous tools are forbidden during the ban, including switchblades, sticks, hammers, baseball bats and air guns.

The ban will end on Sunday because German police can only impose temporary bans on weapons. In order to make a ban permanent, a corresponding law would have to be passed.

The test will run from Friday to Saturday and from Saturday to Sunday between 6 p.m. and 6 a.m. local time.

Violations of the rule will be penalized with 100 euros ($116). The aim of the ban is to prevent criminal offenses and to protect travelers.

In the first half of 2018 alone, 44 incidents were registered in which weapons were carried.

"With this ban we want to show people that we do not tolerate this increase in violent crimes," Johanna Eikmeier, spokesperson for the Federal Police Cologne told Xinhua.

Cologne is not the first place to issue a temporary ban on weapons. Similar campaigns have been tested in Dortmund, Berlin and Hamburg. During those bans, the Federal Police confiscated almost 60 knives, axes and baseball bats.

According to the Federal Ministry of the Interior, these numbers show there is a need for bans of weapons at hotspots like rail stations.

While there are no concrete plans to make a ban of all weapons and dangerous tools permanent, the Federal Police Cologne has started a task force which gathers data to determine the best way to curb violence at hubs like train stations, Eikmeier pointed out.

"There may be more temporary bans in other cities as test phases in the future," the police spokesperson added. ■