Christian Fernsby ▼ | January 20, 2020
Portugal's National Federation of Doctors (FNAM) is to call a national strike for the 31 January, the leader João Proença has told Lusa. 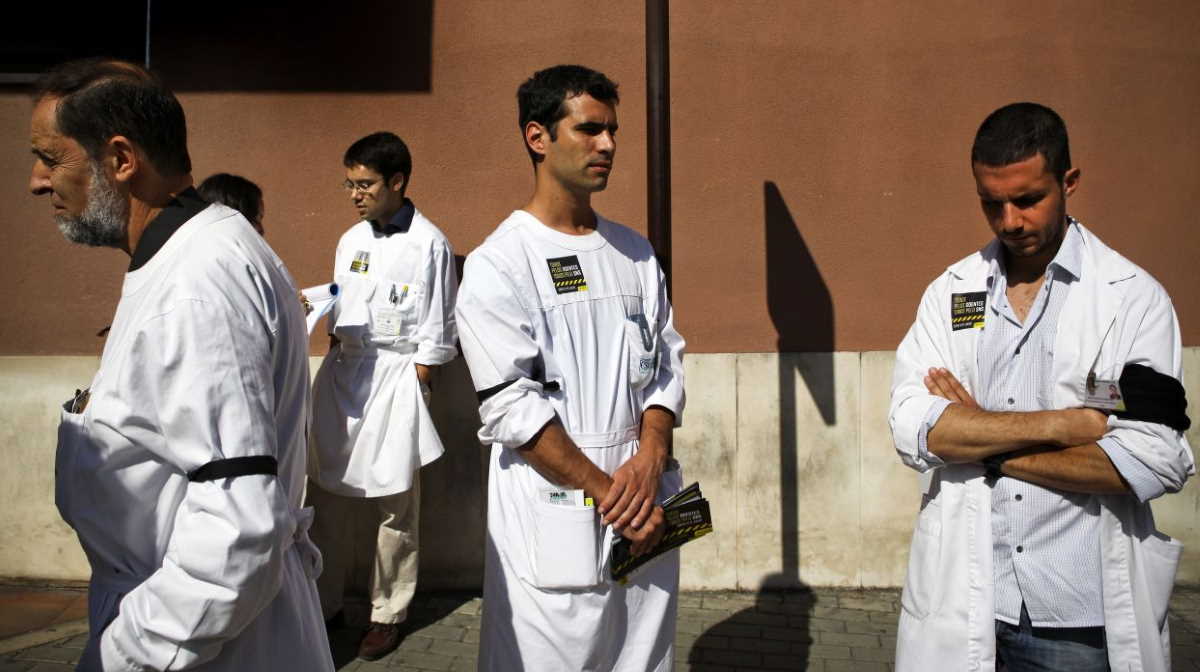 Health in Portugal   Doctors in Portugal
The reason behind this strike is again the demand for negotiation of the salary table, as well as the discussion of a hardship subsidy, because of professionals who are assaulted in the job, João Proença added.

Considering that the same demands of the strike notice of one year ago are at stake, the FNAM leader listed the elimination of waiting lists in family doctors.

FNAM's decision joins that of other union structures that also called a national strike for the same day.