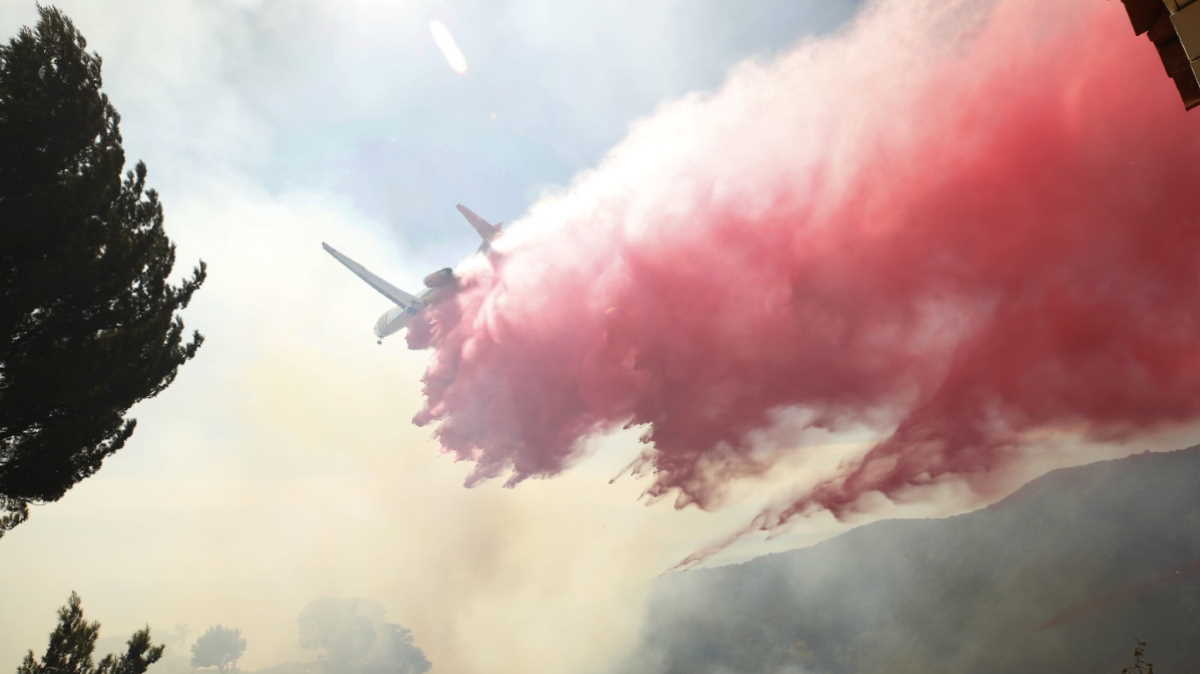 Governor Newsom pledged to deploy “every resource available” as authorities fought blazes on both ends of the state and weather conditions threatened to exacerbate fire threats.

The county sheriff’s office estimated that 180,000 people had been ordered to flee the Kincade Fire, which has spread to 30,000 acres and was only 10 percent contained. Officials rapidly expanded the number of areas under mandatory evacuation orders in the early hours of the morning as gusts as high as 93 mph swept through the hills and valleys north of the San Francisco Bay area.

A historic fire weather event is unfolding in California, as “Diablo Winds” propel the large and dangerous Kincade Fire toward heavily populated areas.

As of early Sunday morning, the dire forecast scenarios outlined in the preceding days appear to have materialized. Mount St. Helena in Napa County reported sustained winds at 66 mph and gusts to 82 mph; another station near the Kincade Fire, in Healdsburg Hills in Sonoma County, reported 80 mph gusts. Healdsburg Hills North saw a gust to 93 mph.

With wildfire movement rapidly evolving, the Sonoma County sheriff’s office issued a dire alert for residents in parts of Santa Rosa: “Leave while you still can.” Roughly 175,000 people live in the city of Santa Rosa, and many of them will join the 90,000 in Sonoma County who were already told to get out. ■

Clashes in Barcelona after 350,000 rally