Staff Writer | July 24, 2018
Italian Deputy Prime Minister Matteo Salvini said that 1,200 migrants have reached Italy from Turkey by sea this year, in spite of a European Union (EU) deal signed in 2016 that was designed to stop the flow of asylum seekers along the so-called Eastern Mediterranean route. 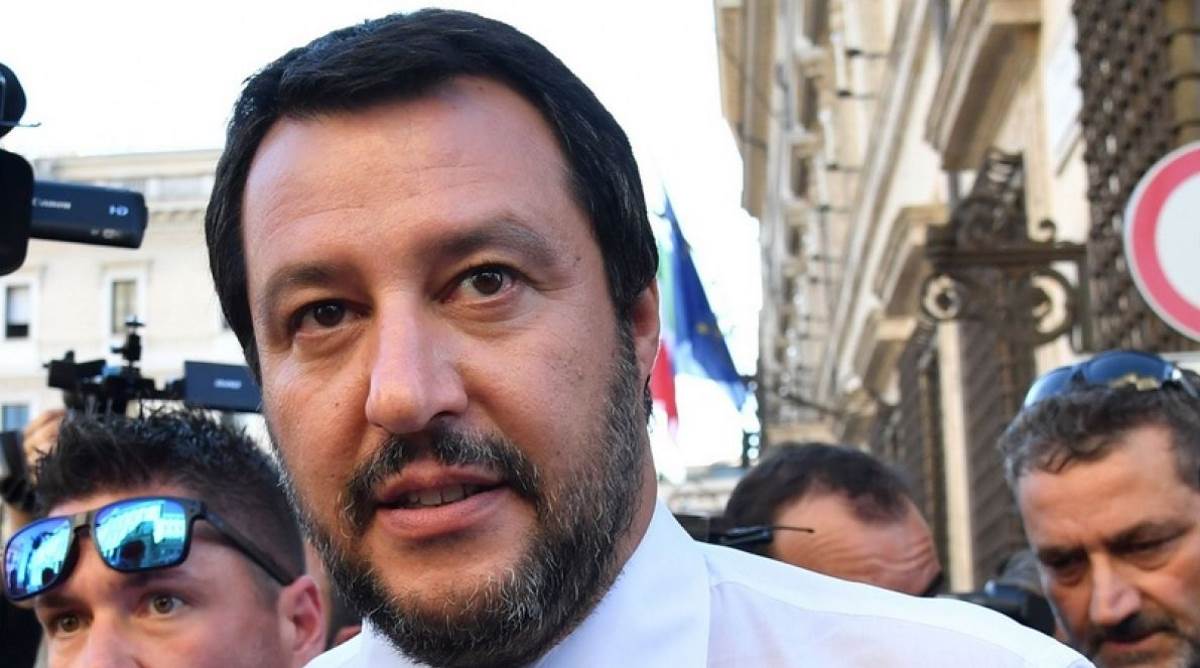 Europe   Italian Deputy Prime Minister Matteo Salvini
"Since the beginning of the year, 1,200 immigrants who arrived by sea from Turkey have disembarked in Italy," tweeted Salvini, who also serves as interior minister and who leads the far-right League party.

"The EU gives Turkey 6 billion euros (7 billion U.S. dollars) to control immigration. Something's not right, is someone failing to do what they should?" he tweeted.

Speaking at an impromptu televized press conference after donating blood earlier in the day, Salvini said that a recent spate of fatal migrant shipwrecks in the Mediterranean was down to "backlash from (human) traffickers, who... use deflated rubber dinghies, broken-down engines and vessels in desperate conditions."

"They are criminals and murderers," Salvini told reporters.

Salvini spoke in response to questions about his hardline anti-immigrant policies, which include closing Italy's ports to international humanitarian vessels with rescued migrants on board.

"We are working to have fewer departures and fewer arrivals," the right-wing leader explained. "The fewer people leave the fewer will die -- this is what my role as (interior) minister demands."

According to the International Organization for Migration (IOM), 17,838 asylum seekers reached Italy and 1,107 people died or went missing in the attempt between Jan. 1-July 18 this year.

This compares with over 93,000 arrivals and 2,221 deaths in the same period last year, according to the IOM.

According to EU border agency Frontex, in the first half of 2018 the total number of irregular crossings into the EU nearly halved from a year ago to 60,430, mainly because of lower migratory pressure on the Central Mediterranean route.

On a global level, record numbers of human beings are on the move due to war and other humanitarian emergencies, with over 40 million internally displaced people and more than 22 million refugees, according to the IOM's 2018 World Migration Report. ■

Boat loaded with migrants rejected by Tunisia
Spain agrees to accept boat with stranded migrants
Over 60,000 migrants arrived in Italy this year