Christian Fernsby ▼ | November 23, 2019
A Delta airplane flying from Boston to Los Angeles was forced to make an emergency landing at Hancock International Airport Friday night because of oil pressure problems. 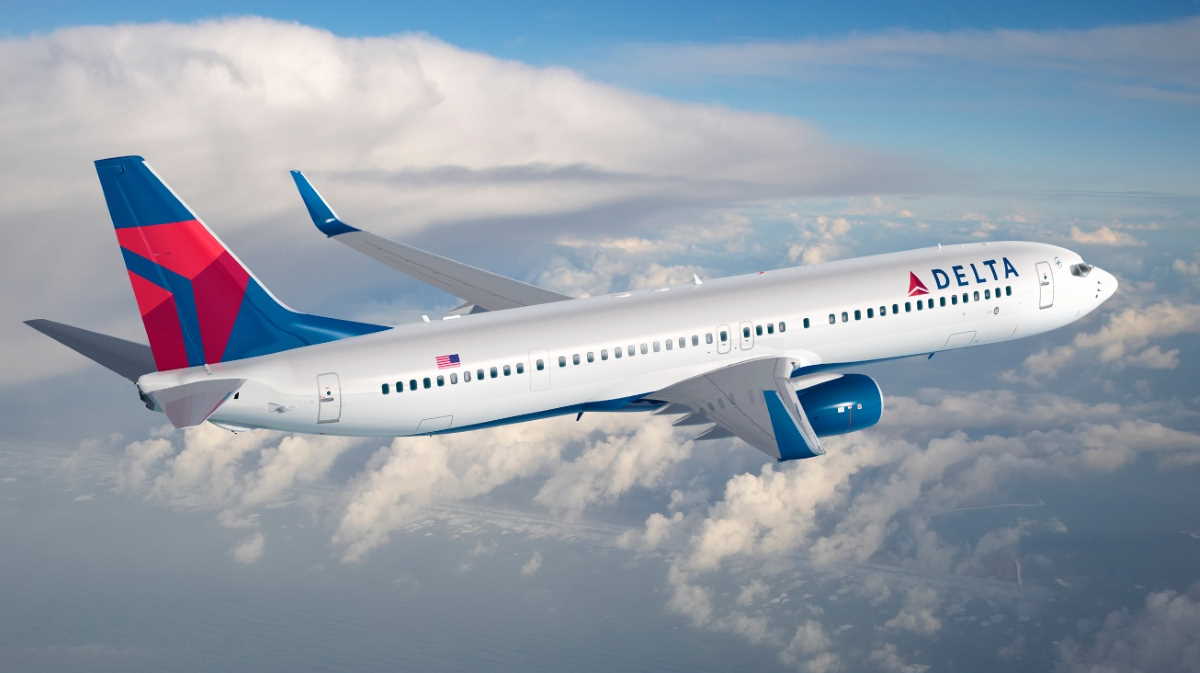 Air incident   Delta Air Lines
The Delta Boeing 757 had 164 passengers and crews on board, according to an airport spokeswoman.

One engine of the plane had to be shut off, according to police scanner reports. The plane burned off fuel before landing safely.

According to scanner reports the Interstate 81 exits to the airport were closed for a short time. ■